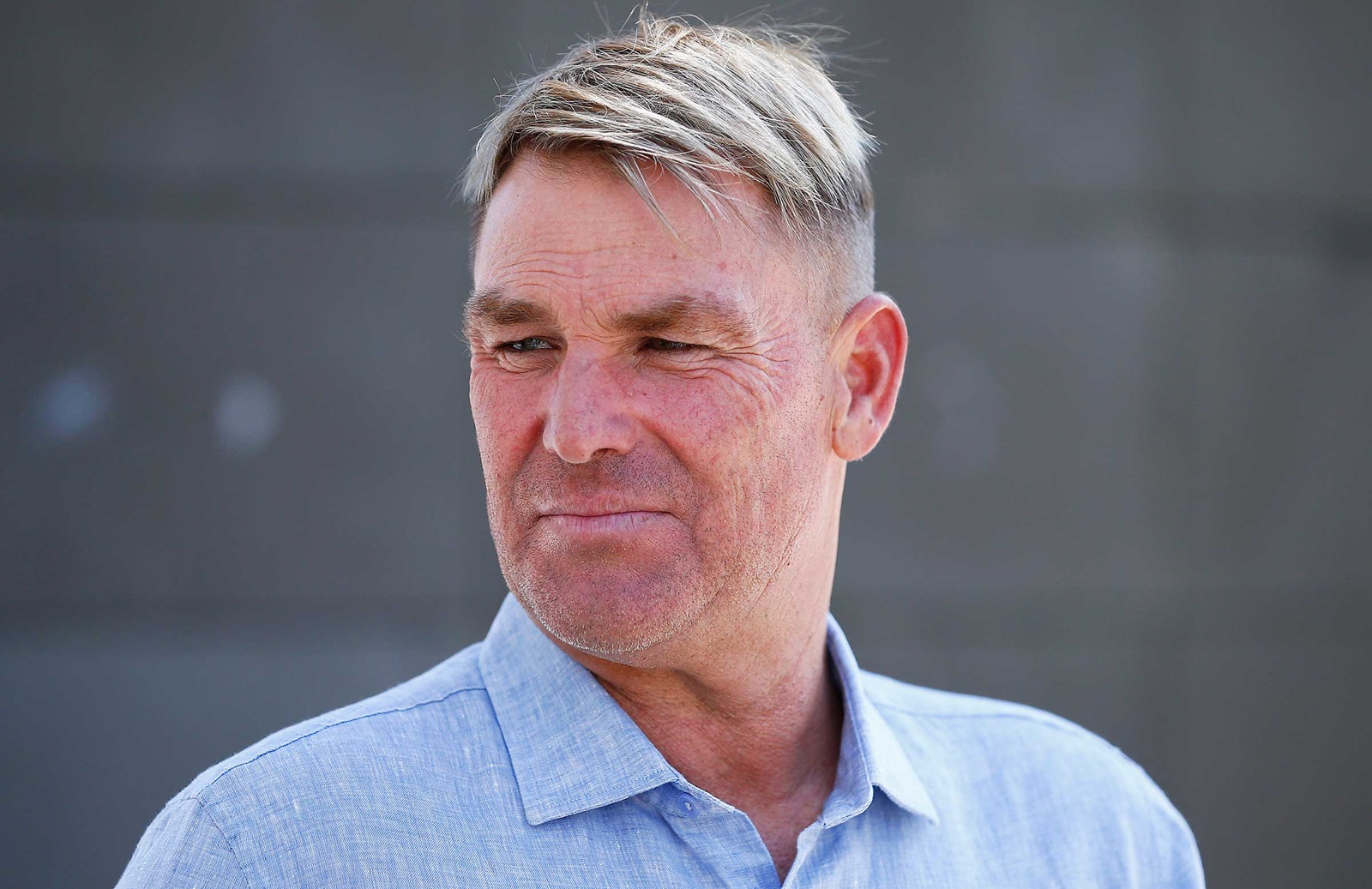 Shane Warne will miss London Spirit's match against Southern Brave in the new English cricket limited-overs league The Hundred after testing positive for Covid-19, one of two members of the team's coaching staff.

The former Australia spinner is the head coach of the Lord's-based franchise's men's team, but he was forced to miss Sunday's match due to illness.

"After feeling unwell this morning, Shane returned a positive lateral flow test and will isolate from the squad and support staff whilst he awaits PCR results.

"A second member of the team management is self-isolating after also returning a positive test. No players have been impacted."