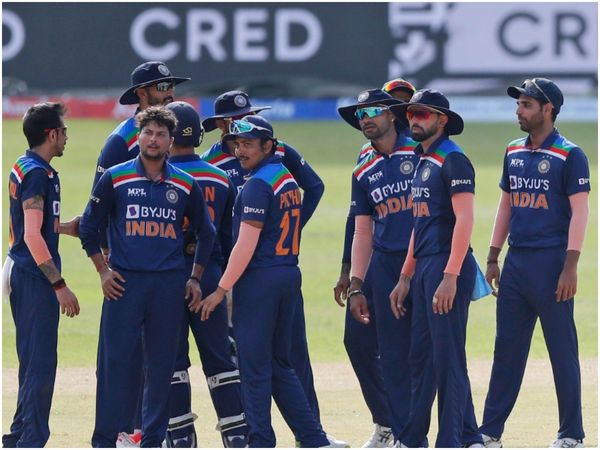 Team India have received another blow as spinners Yuzvendra Chahal and Krishnappa Gowtham have tested positive for Covid-19 on Tuesday (July 27). They were tested positive in the last PCR tests done before the team was preparing to leave Sri Lanka.

Earlier, all-rounder Krunal Pandya had tested positive for Covid-19 and eight other cricketers were asked to isolate. India played the final two T20 internationals against Sri Lanka with a depleted squad.

Speaking to ANI, sources in the know of developments confirmed that the duo have tested positive for COVID-19. "Unfortunately, they have tested positive. They were close contacts of Krunal and were already away from the rest of the squad in the team hotel," the source said.

Krunal, Chahal and Gowtham will remain in isolation for ten days and clear a fresh round of tests before they can be allowed to leave the country.