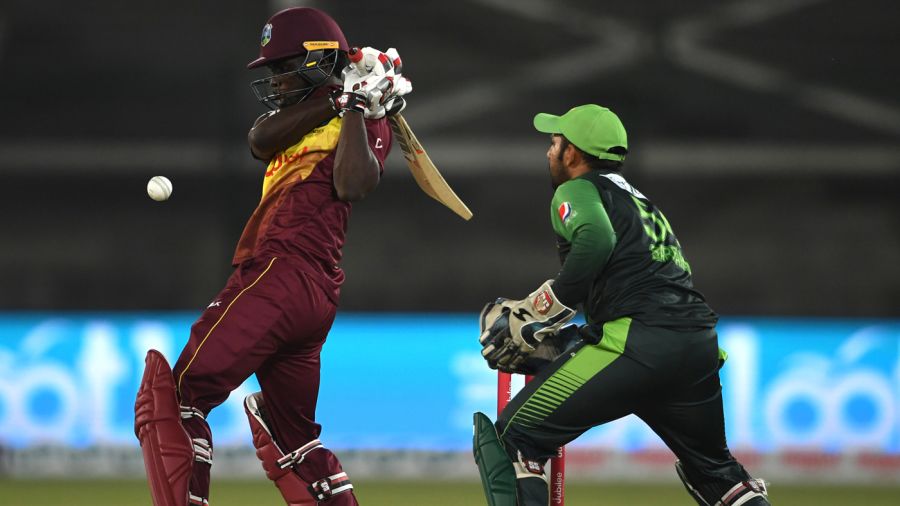 Two supremely-talented teams collide in a four-match T20 International series with the West Indies and Pakistan starting Wednesday at Kensington Oval in Barbados before the contest shifts to Providence Stadium in Guyana for the remaining three matches.

This was originally scheduled as a five-match series but last week's Covid 19 scare during the One-Day International series between the West Indies and Australia forced a two-day delay which has resulted in the loss of one of the scheduled encounters in Barbados.History suggests that the tourists will start as favourites.

Since being well beaten by 84 runs in Dhaka at the 2014 World T20, the Pakistanis have gotten the better of the reigning world champions in nine of the subsequent ten meetings.

But a lot has happened in the three years since they last met in April, 2018, and while it is quite possible that Babar Azam’s side, having just come out of a very competitive series in England, will maintain their impressive run against these opponents, they would certainly have noticed the transformation – on and off the field – which suggests that the West Indies are a very different outfit now.

While the team which last faced Pakistan in Karachi missed a host of key players, the West Indies can now truly to be said to be at full strength, with the exception of spinner Sunil Narine who continues to be unavailable due to a reported lack of confidence at this time in his bowling action.

However having Chris Gayle, Andre Russell, Dwayne Bravo and captain Kieron Pollard, together with a host of other headline names, is no guarantee of success.

West Indies struggled consistently to chase modest totals in a series with South Africa and were found wanting against the spin of top-ranked Tabraiz Shamsi and to a lesser extent, Geroge Linde, losing the series in Grenada in June 3-2.

West Indies rebounded from that series loss to South Africa to breeze past Australia 4-1 in St Lucia, although their struggles against spin were emphasised in the subsequent three-match ODI series with Australia prevailing 2-1 and West Indies captain Pollard in the immediate aftermath on Monday condemning the pitches prepared for those matches in Bridgetown as an embarrassment and unfit for international cricket.

One of most consistent criticisms of this West Indies T20 squad is that they are too reliant on boundary-hitting and soak up far too many scoreless deliveries for them to be consistently competitive when the big events come around. That was apparent against both the South Africans and Australians.

This is something Pakistan will no doubt want to exploit, especially if the surfaces are helpful enough and the likes of Shadab Khan, Imad Wasim, Usman Qadir and even the evergreen Mohammad Hafeez are confident enough to challenge the vaunted West Indies power-hitters in the manner of Shamsi and Linde just a few weeks ago.