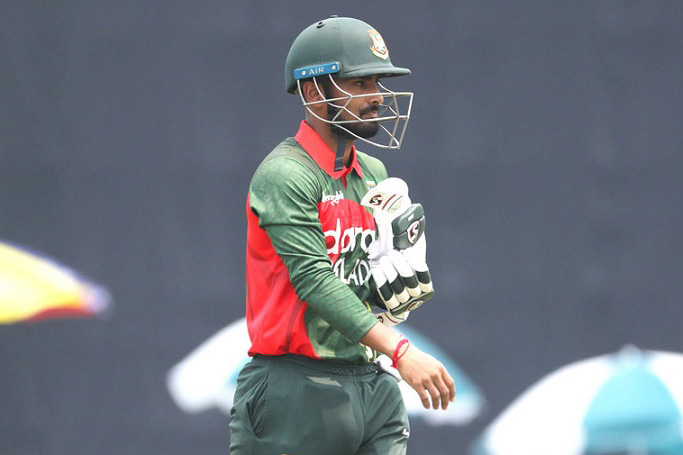 Due to personal reasons, Bangladesh opener Liton Das will miss the upcoming home series against Australia. Liton is scheduled to return from Zimbabwe shortly to be with his unwell family member.

On Monday (July 26), Akram Khan confirmed the news to Cricbuzz, adding that Liton is likely to return from Zimbabwe shortly to be with his unwell family member.

Earlier, chief selector Minhajul Abedin said Liton will miss the opening T20 due to his injury. Liton was injured in the left thigh during the opening T20I on July 20 and missed the rest of the series.

Under Cricket Australia's terms, any cricketer outside the bio-bubble zone must be in quarantine for 10 days. Apart from the injury and family issue, Liton won't be able to adhere to the CA's condition now.

Mushfiqur Rahim had previously decided to leave the Zimbabwe tour midway to be with his sick parents, and he will not play in the home series against Australia because he failed to meet the 10-day mandatory quarantine deadline.