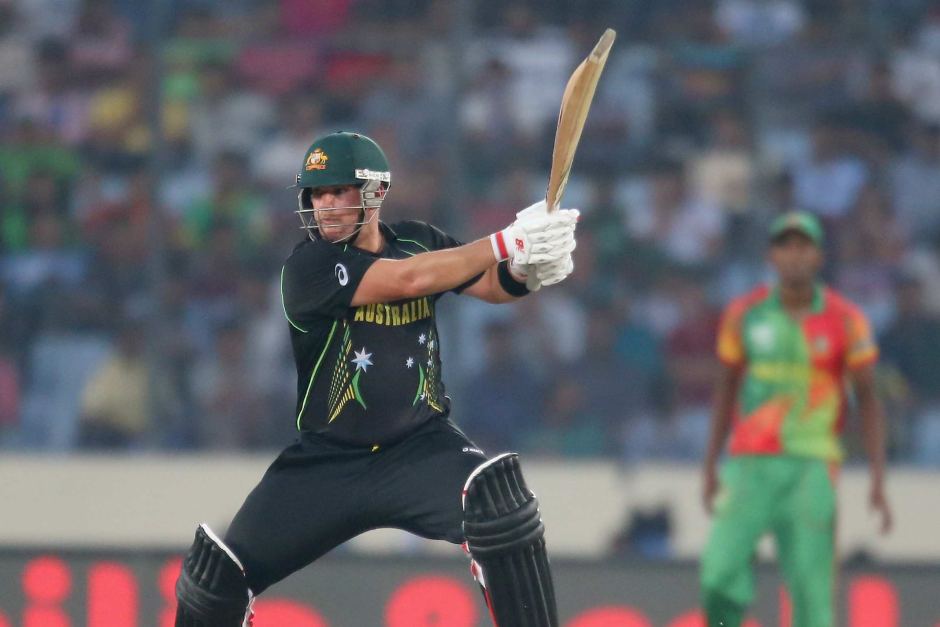 Australia captain Aaron Finch was ruled out of the upcoming Twenty20 series against Bangladesh due to a knee injury. Australia's selectors will have to decide on a captain for the tour which is starting from August.

Finch suffered a knee injury leading into the T20 series against the West Indies in St Lucia, which he further aggravated in the final game of that five-match contest last week.

As a result, the 34-year-old will fly to Australia where he’s expected to undergo knee surgery after completing a 14-day quarantine period. This means Finch’s participation in the ICC T20 World Cup 2021 is also not certain.

“I’m extremely disappointed to be heading home. This was considered the best course of action rather than traveling to Bangladesh, not being able to play, and losing that recovery time. I will have the surgery if required and start the recovery process ahead of the World Cup,” Finch said in a statement as quoted by Cricbuzz.

The opening batsman missed the three one-day internationals against the Caribbean. Alex Carey will continue to captain Australia in the current one-day series after taking over from Finch.

Australia won the first ODI by 133 runs before suffering a four-wicket defeat in the second game. Visitors will look to finish the tour of West Indies on a high note as they take on the home side in the series-deciding third ODI.

After the Windies tour, the men in yellow are set to tour Bangladesh for a five-match T20I series, which will commence on August 3. The second match will be on August 4. The remaining three matches will be played on August 6, 7 and 9. All the matches will be staged at the Sher-e-Bangla National Cricket Stadium in Mirpur.