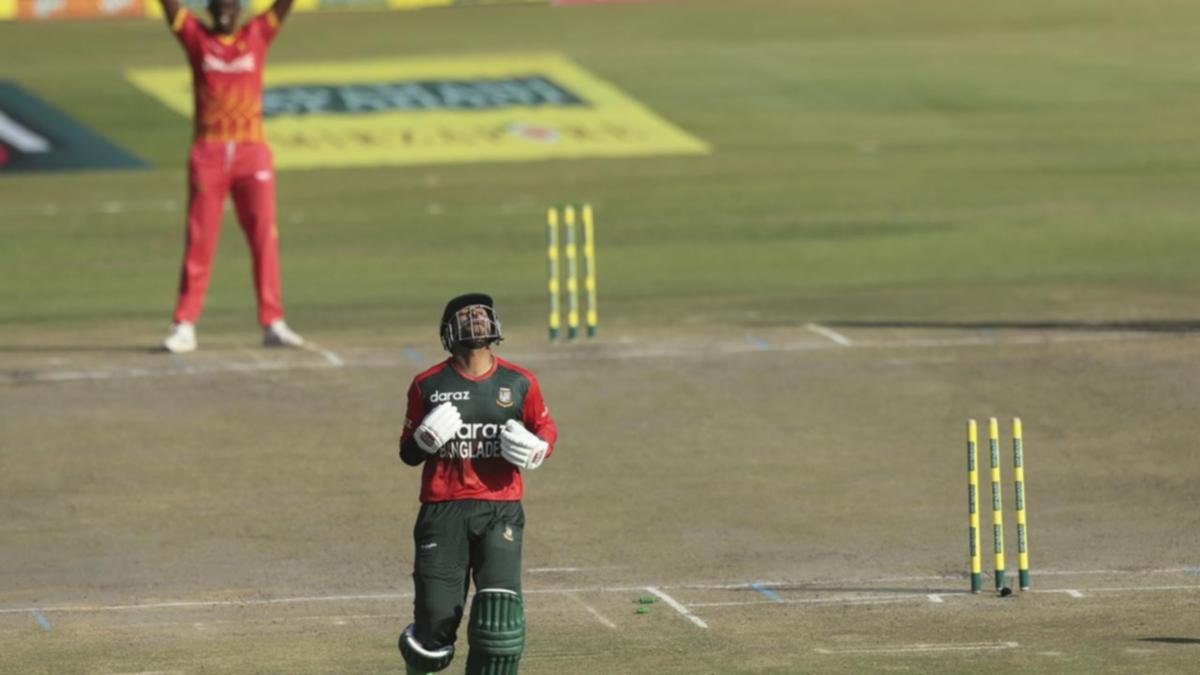 Soumya Sarkar did not get a place in the ODI and Test team against Zimbabwe. The left-arm opener is the only member of the T20 squad of the ongoing series. He played a match-winning knock in the first T20 on Thursday and was adjudged man of the match.

The all-rounder scored 50 runs but today’s man of the match said he has some regret about his dismissal.

Soumya chased down a medium target of 153 in the first T20 against Zimbabwe and put on a 102-run stand with opener Mohammad Naim. This pair could have sail to the victory but the plan was thwarted when Soumya returned dressing room after picking up his half-century.

The opener was run out when he tried to pick his second run after 49. That disappointment was revealed after the match.

“Disappointed with the way I got out. The way I was playing, my confidence would have been better if I could have stayed till the end. If I could stay, maybe the game could finish earlier. There was a possibility that I would charge them” Soumya said in a post match video.

Bangladesh’s domestic tournament Bangabandhu Dhaka Premier League (DPL) ended a few days ago. In that T20 tournament, he had worked with his mistakes. Which he tried to use in the first match against the African nation country.

“I practiced even when I was out. We also practiced in the T20 (DPL) tournament we played. I've worked before, now I'm into the game, that's what I'm trying to do. As far as I've seen, it's okay, but you have to prepare yourself mentally to be more consistent” he added.