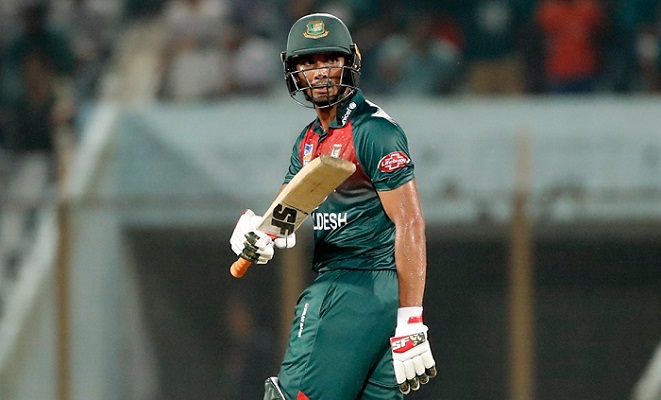 Bangladesh's one-day international captain, Tamim Iqbal will be out for two months due to a serious knee injury.

He announced his injury during the post-match press conference, but he wished Mahmudullah and the T20 squad success in their forthcoming series.

The left-arm opener stated that he could be out of action for 10 to 12 weeks. Possibly, if he can get fit before, he may be able to play in the England series.

“Unfortunately, I won't be part of the T20 team because of my injury. I need to do rehab for 10-12 weeks. But all the best to the players and Eid Mubarak to everyone back home,” said Tamim.

The captain scored a rapid-fire century to lead Bangladesh to a five-wicket win over Zimbabwe, he scored 112 off 97 balls, also became the man of the match.

“Happy that I contributed to the team. I thought it was a very good wicket, they batted exceptionally well. They could have 25-30 runs more but we bowled well in the last two-three overs. It was a good challenge for the batting unit and we responded well,” he added.