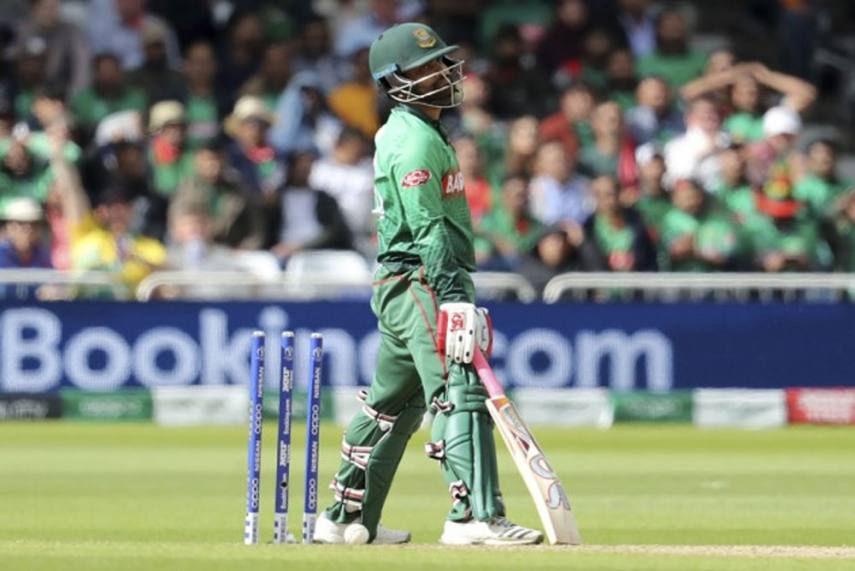 Tamim Iqbal returned to the dressing room for naught in the first ODI of the series against Zimbabwe in Harare. Returning to the pavilion with 0 runs, the ODI captain of Bangladesh has written his name in an undesirable record book.

Tamim now holds the record for the most number of ducks by a Bangladesh cricketer in international cricket. Earlier this record was held by Mashrafe bin Mortaza. The former ODI captain was dismissed for ducks 33 times.

Tamim surpassed Mashrafe in Harare today with 34 ducks. Meanwhile, even in the One Day International cricket, Tamim is now at the top of the table of ducks among Bangladesh players.

Most 'Ducks' or Zeroes in internationals cricket (among Bangladesh players)

Most 'Ducks' or Zeroes in ODI's cricket (among Bangladesh players)