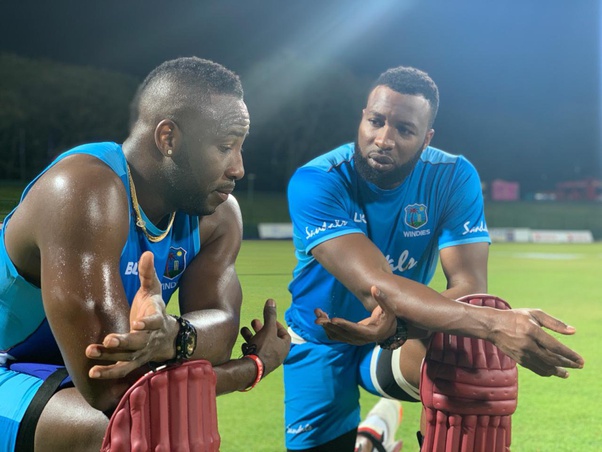 Dynamic West Indies duo Kieron Pollard and Andre Russell have pulled out of the inaugural edition of The Hundred. In the women’s tournament, star Australian all-rounder Ellyse Perry has withdrawn her name from the tournament citing personal issues.

New Zealand all-rounder Colin de Grandhomme has been signed up by the Southern Brave as a replacement for Russell. He has withdrawn his name for the tournament in order to fulfill international commitments.

"When I got the call to join Southern Brave it was an easy decision. I've settled in really well at Hampshire and I'm hoping to create some more fantastic memories at the Ageas Bowl. I'm really looking forward to linking up with Devon Conway again and all of the guys can't wait to get going,” Colin de Grandhomme said after signing his deal with Southern Brave.

Meanwhile, Glenn Phillips will play for Welsh Fire as a replacement for Kieron Pollard. The regular Windies white-ball skipper hasn’t played a single match in the ongoing T20 series against Australia owing to a hamstring injury he sustained ahead of the series.

Austrlian Ellyse Perry who is arguably the greatest female cricketer has been replaced by Katie Mack for the Birmingham Phoenix.