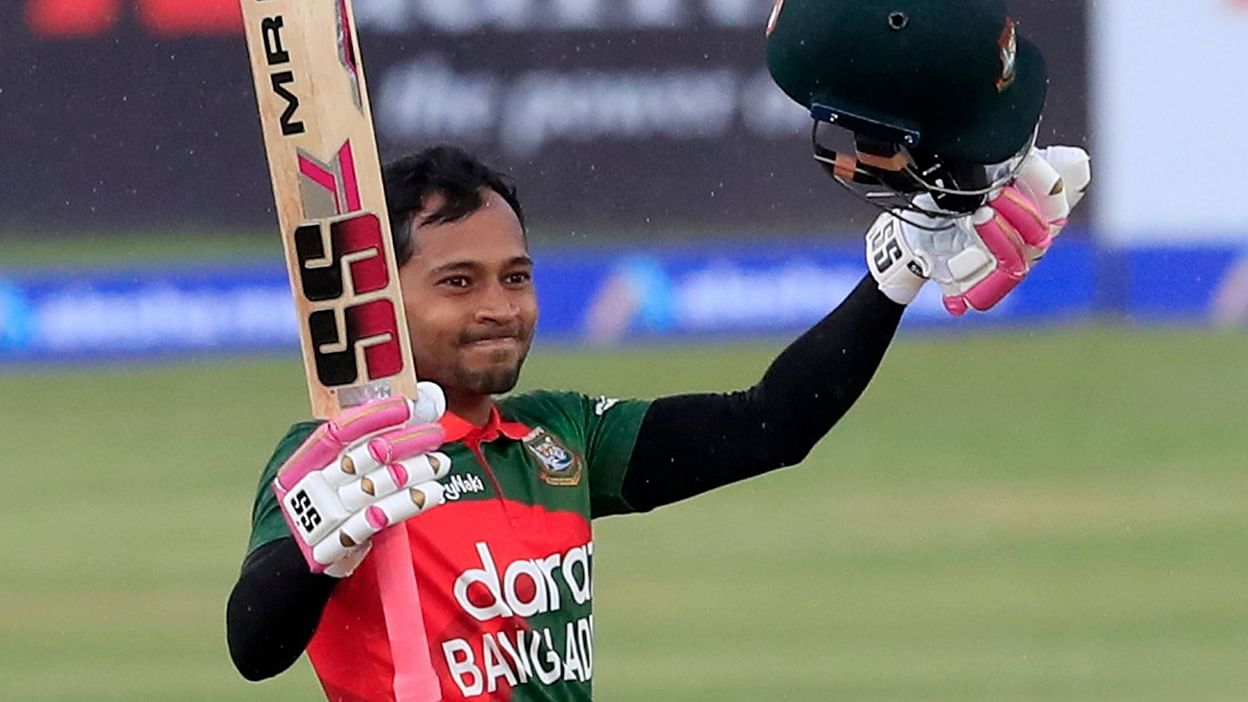 Bangladesh's wicketkeeper-batsman Mushfiqur Rahim has altered his mind and will play in the next T20I series against Zimbabwe. Mushfiqur Rahim had previously stated that he would be unavailable for the T20s against the African nation.

Minhajul Abedin, Bangladesh's head selector, told cricket-based website Cricbuzz on Tuesday (July 13) that Mushfiqur has changed his mind since coming out of the bio-bubble after the ODIs would make it difficult for him to play in the home series against Australia.

Next month Bangladesh will host Australia for a five-match T20I series, both sides to arrive on July 29 and immediately enter the bio-bubble.

The five-match T20I series against Australia will take place at the Sher-e-Bangla National Stadium in Dhaka from August 2 to August 8.

Australia is currently playing against West Indies, while Bangladesh will begin the white-ball part of the series on July 16 after defeating the hosts Zimbabwe in a one-off Test series in Harare.