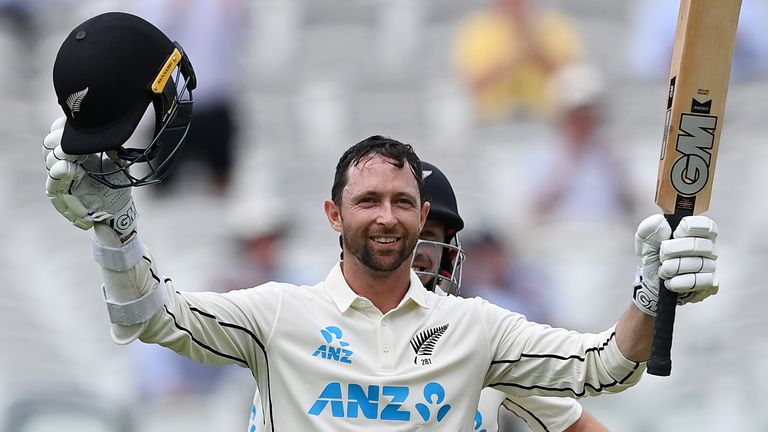 New Zealand opener Devon Conway and England spinner Sophie Ecclestone have been named the ICC Players of the Month for June.

Left-hander Conway became the first New Zealand player to win the ICC Men's Player of the Month award, cracking a solid double century on debut against England at Lord's and following it up with two half-centuries in his next two games, including the ICC World Test Championship (WTC) Final in Southampton.

Conway won the award ahead of team-mate Kyle Jamieson, who was the Player of the Match in the WTC final, with South Africa's Quinton de Kock the other nominee for his fine performances on their tour of the West Indies.

"I'm truly honoured to win this award. That I have received it for my performances in Test cricket makes it extra special," Conway said.

"Scoring a double century at Lord's was a dream come true for me and to have also been able to contribute to our win over India in the ICC World Test Championship final is something that I know I will proudly look back on in years to come."

“It’s really nice to win this award. It’s after a period in which we’ve played all three formats so it feels good to be recognised for my performances in the Test and the white-ball series,” Sophie Ecclestone said.

Tags: ICC Ranking
Up Next