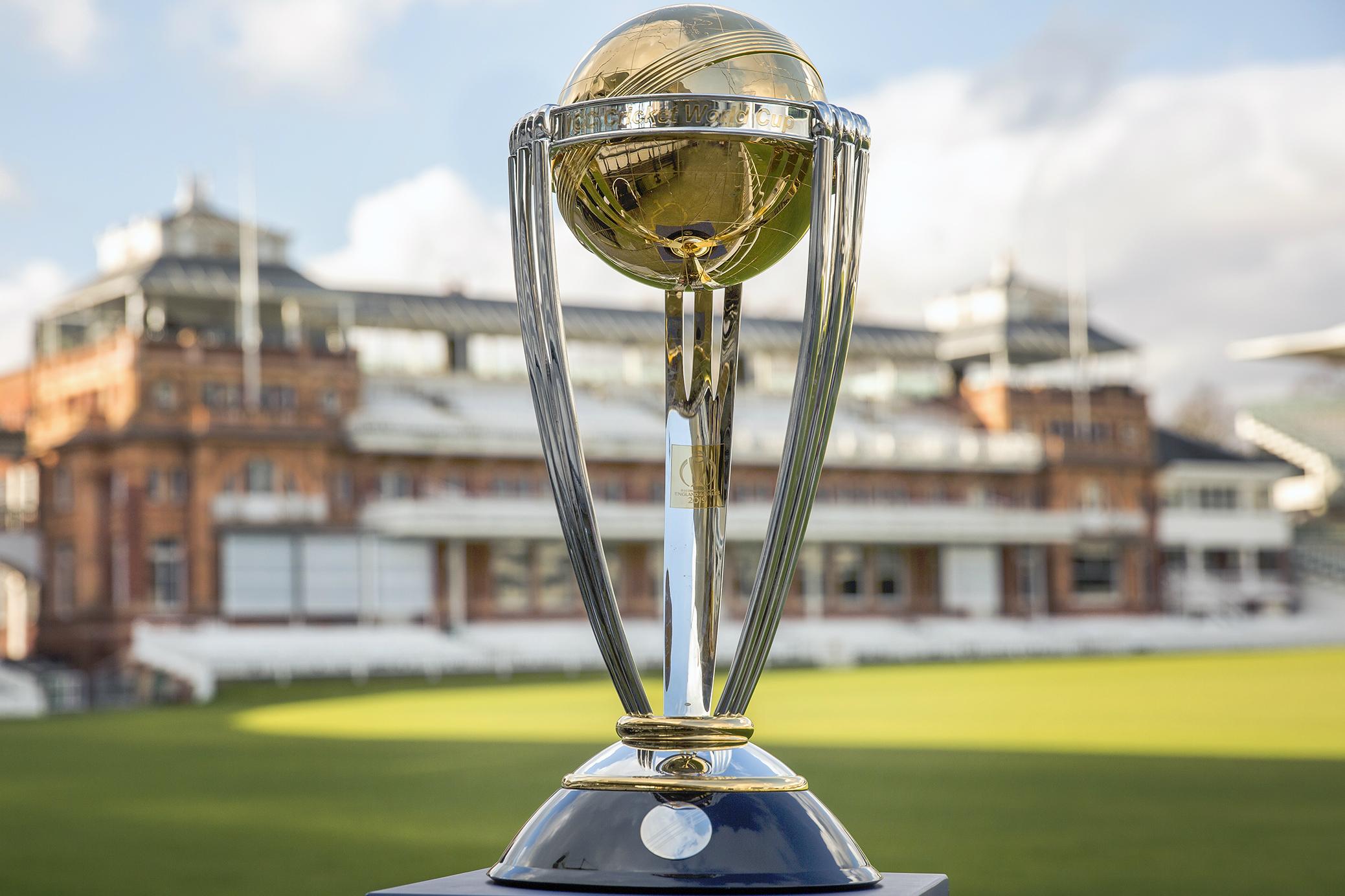 Pakistan Cricket Board is planning to form a consortium with Sri Lanka Cricket and Bangladesh Cricket Board (BCB) to jointly host the 2027 and 2031 World Cups. PCB also wants to host two T20 World Cups in the United Arab Emirates with Emirates Cricket Board.

The PCB recently had bid for six global events. It confirmed to Cricbuzz that two of its bids have been proposed to be collaborative efforts with South Asian boards.

"We have made bids before the ICC and proposed to form consortiums with the Bangladesh and Sri Lanka boards," PCB chairman Ehsan Mani told this website. "Similarly we want to have collaboration with the UAE board too."

Pakistan has not hosted a global championship for 25 years, for several reasons. The last ICC event there was the 1996 World Cup, which was staged in collaboration with the BCCI and the SLC.

Earlier, following the expansion to its event program in the next cycle, the International Cricket Council (ICC) has commenced the process to identify the hosts for men’s white-ball events to be held post-2023. Eight men’s ODI and T20 events, comprising two ICC Men’s Cricket World Cups, four ICC Men’s T20 World Cups and two International Cricket Council Champions Trophies, will be staged in the 2024-2031 cycle.