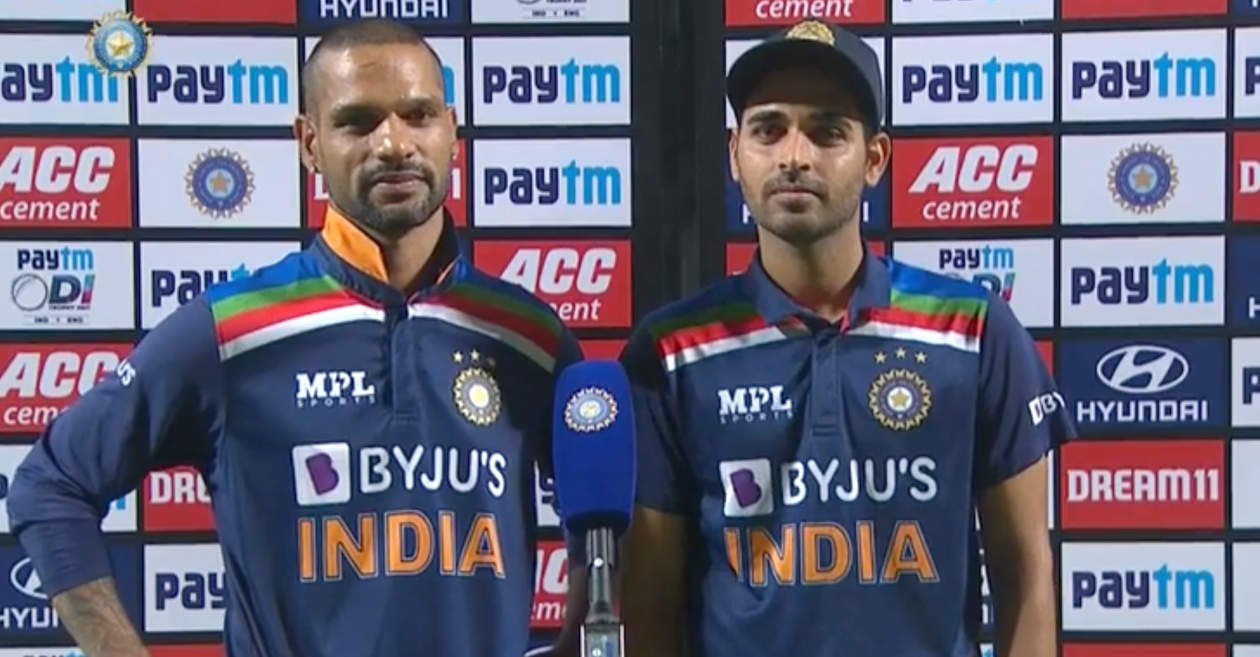 India's white-ball series against Sri Lanka has been delayed and will start from July 18 due to a COVID-19 outbreak in the team camp. BCCI and Sri Lanka Cricket (SLC) on Saturday [July 10] announced the revised itinerary of the upcoming tour.

The series was originally scheduled to start with three ODIs on July 13, had to be rescheduled after Sri Lanka's batting coach Grant Flower and data analyst GT Niroshan tested positive for the coronavirus.

“We understand that circumstances are extraordinary, but the BCCI would like to extend its full support to Sri Lanka Cricket (SLC) during these tough times for the smooth conduct of the upcoming series. Our medical team is in constant touch with the team of doctors at SLC and together following all safety protocols that will help the series to get underway. We are confident that both nations will put up a spirited show in the days to come and we are in for some exciting cricket,” said BCCI secretary Jay Shah.

Meanwhile, SLC CEO Ashley de Silva, said, “We are grateful to the BCCI for understanding the situation and agreeing to cooperate with us at this moment of time, as it has done on numerous occasions, during our long-standing relationship.”

Tags: India, Sri Lanka,
Up Next