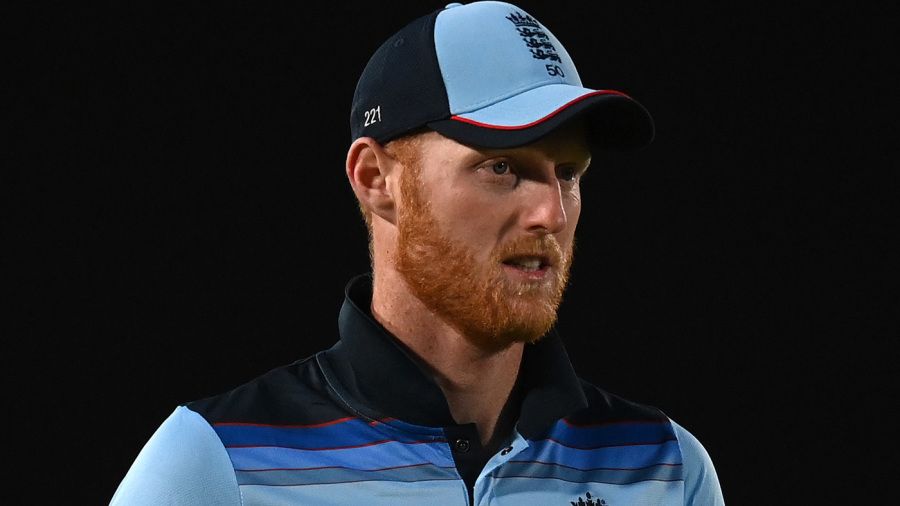 Stand-in captain Ben Stokes has urged England's new one-day squad to "enjoy" their unexpected chance against Pakistan and play with "a smile on our face".

England's original plans for a three-match one-day international series were torn to shreds just 48 hours before Thursday's opener in Cardiff after all the originally selected squad were forced to self-isolate when three players and four support staff all tested positive for Covid-19.

That led England having to hastily assemble an entirely new 18-man squad, with Stokes parachuted in as captain in place of fellow World Cup-winner and regular white-ball skipper Eoin Morgan.

Stokes had originally been left out by Englad to continue his recovery from a finger injury suffered while playing in the Indian Premier League.

One consolation is that all of England's new group of players and staff, including head coach Chris Silverwood, who was meant to be taking a break during the Sri Lanka and Pakistan ODIS, have tested negative for Covid-19.

"Situations like these are so rare and such a fluster, I would say you have got a chance to represent your country so let's do it with a smile on our face and just enjoy it as much as we can as a group," Stokes told a conference call on Wednesday.

Stokes admitted he was stunned by the timing of his England return, given team management had indicated they wanted him to continue working his way back with Durham.

"It was the last call I was expecting, late in the evening," he said. 'Spoons' (Silverwood) straight up asked me the question 'Can you come and do it?'.

"After the call happened my wife sent me a screenshot of an article saying 'England aren't going to rush Ben Stokes back'. It's one of these situations that's an example of 'if you don't laugh you'll cry'.

"But it was like when I came back for Durham a bit earlier, my job needed me to do something, so I had to stand up and do that."