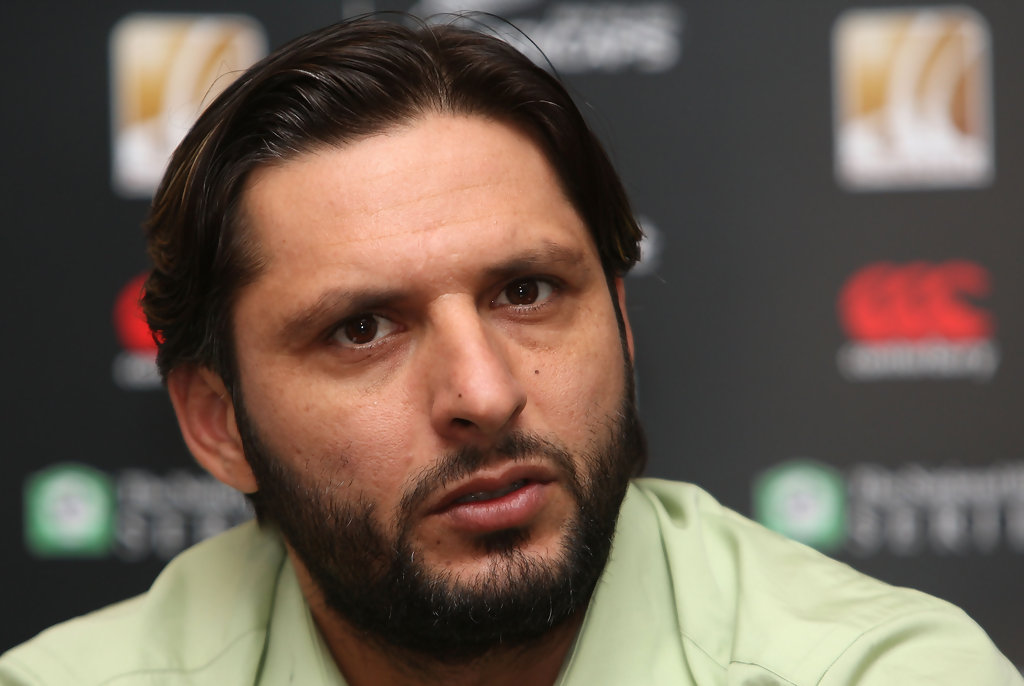 Former Pakistan captain Shahid Afridi has criticized the Pakistan’s selection policy and said playing for the national team has become way too easy and the players should only be picked after spending at least a couple of seasons in domestic cricket.

While speaking to the media during the Kashmir Premier League (KPL) draft he slammed the selection policy of the national team for red and white ball formats.

“The main thing is that we in Pakistan have made it really easy to represent the country. One or two performances in domestic cricket make you eligible for the national side. What is this? You should make your cricketers play domestic cricket,” Afridi said.

“You should give batsmen at least two to three years so that you know about their temperament. The same applies to fast bowlers. If you give chance to a player and he doesn’t perform, he should be brought back into domestic cricket. Let them play for one or two years. Don’t make playing for Pakistan that easy. I am totally against players coming into the side on just one or two performances,” he added.

The former Pakistan captain also stated that self-belief was an integral aspect of a successful cricketer.

“A player needs to know which number he is capable of playing at. What happens with us is that players take a chance at the top of the order and when they don’t perform there, they get themselves demoted in the batting order. This means they have a negative or defensive approach. Most of the world-class batsmen play at number three. Self-belief is the most important thing. If you have that then you should play at any number you want. Your attitude and body language show everything,” he concluded.

Tags: Shahid Afridi,
Up Next