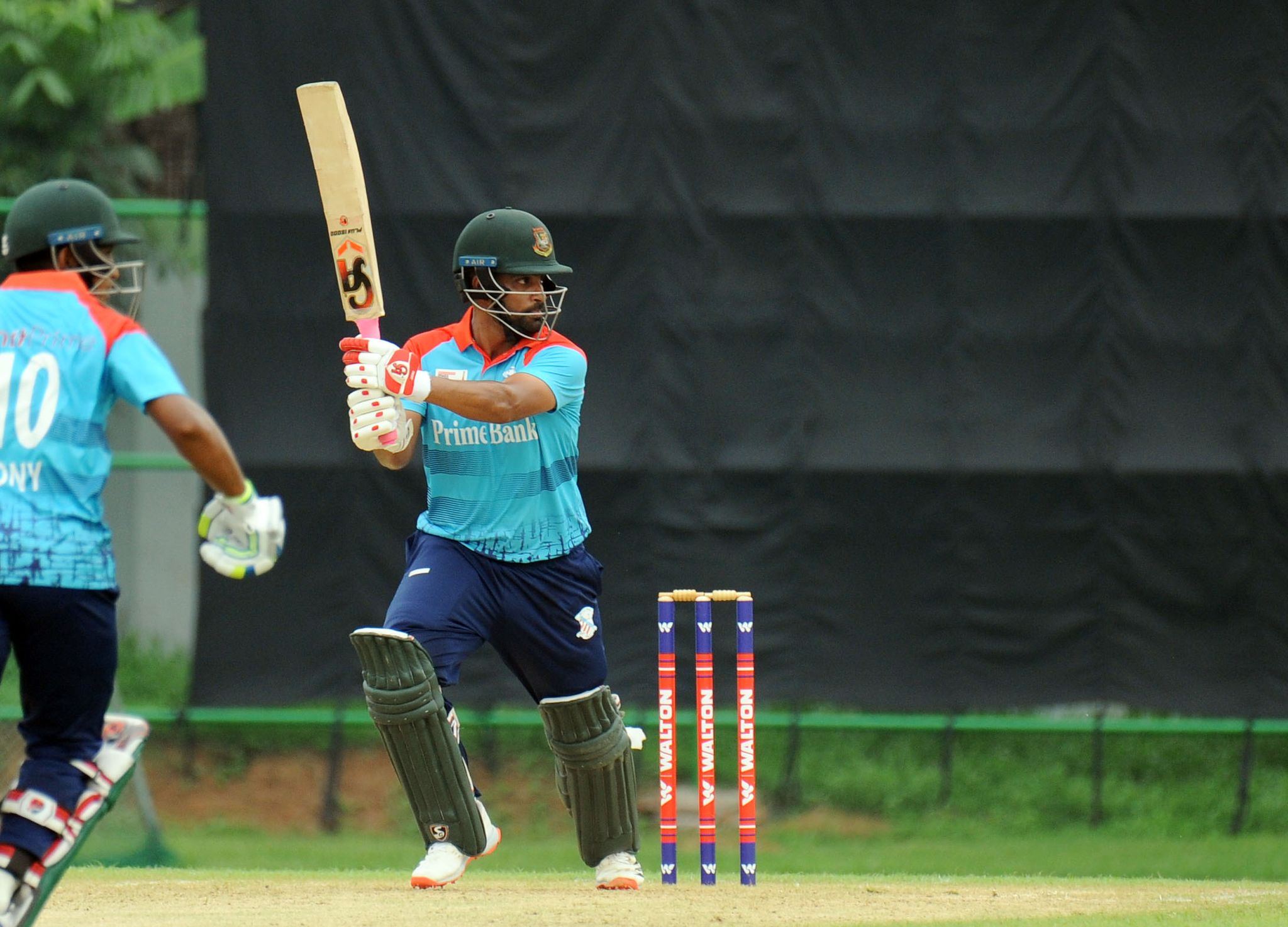 Tamim Iqbal's Dhaka Premier League T20 campaign ended with the last match of the round-robin as Prime Bank Cricket Club is not getting the experienced batsman with a right knee injury in the upcoming Super League. Team’s manager Shikhdar Abul Hashem confirmed the matter to Cricfrenzy.

“He has pain in his right knee. He had pain during the last two-three matches. We requested to play for the Super League but the doctor forbade it. He will rest for about two weeks.” Hashem said.

Tamim returned home from the hotel's bio-safety zone after the match with Khelaghor Samaj Kalyan Samiti at the Sher-e-Bangla Stadium in Mirpur on Thursday.

"I've been playing with pain in my left meniscus. Now it's getting tougher to continue like this and the doctor has recommended that I give it some rest," Tamim told the media on Thursday.

"I will have to rest for a few days before I can let the knee fully heal up and then start rehabbing. I can then tell my exact return date, but I hope to be fully fit before the Zimbabwe series," he added.

The Bangladesh team is scheduled to tour Zimbabwe on June 29. The schedule of the tour has not been finalized yet. However, the series is supposed to start with the test. The probable start time of that test is July 7.

Prime Bank has finished the first round of Dhaka League from the top of the points list. The fight in the Super League started from Saturday.