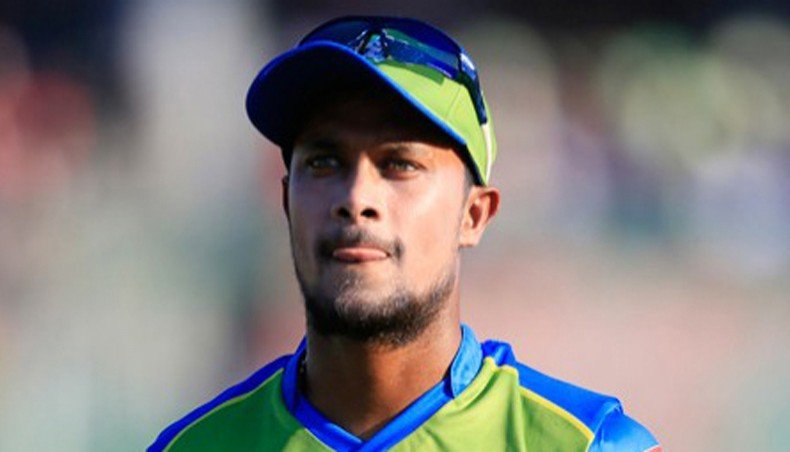 However, Sunny and his side could not prove the allegations against Sabbir, as a result, Sabbir was not found guilty at the end of the hearing. An official from the CCDM confirmed the matter to Cricfrenzy, and he also stated that both parties would be punished for this incident.

“The situation that I see in Sabbir ...has been found guilty in many ways. But when I went to investigate, I found that no one could say that it was him, who threw bricks or racially abused. Neither the team nor the manager of the team could confirm,” he said.

The CCDM official also stated that because no evidence was found, both parties would be punished for the inconvenience, stating that "no one could prove that Sabbir was throwing the bricks. Punishment will be meted out to both parties.”

Tags: Sabbir Rahman, DPL,
Up Next