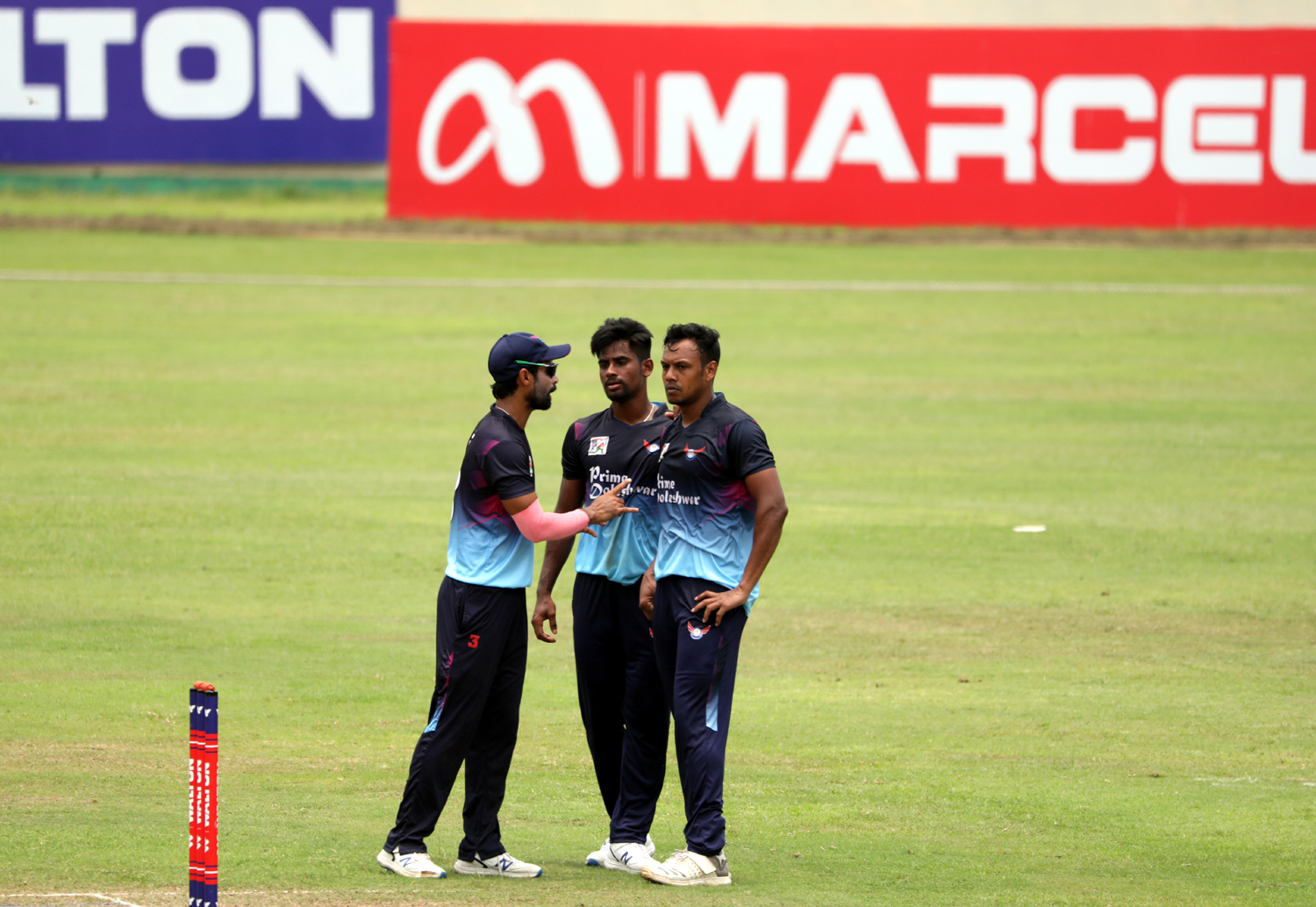 Abahani could not make a good start as the batsmen were struggling with the bat chasing the mediocre target 133 runs. Abahani only managed to score 104 runs losing all wickets as a result Prime Doleshwar registered 28-run victory over them.

Imran Uzzaman returned for 23 runs while Saif extended his innings to hit a fifty, he scored 58 runs off 49 balls aided by one four and 6 sixes. Then Marshal Ayub made 20 runs with Saif forming an important partnership of 54 runs. Apart from them on other batter could cross the double figure.

For Abahani, Mehedi Hasan Rana took three wickets and Mosaddek Hossain, Arafat Sunny and Mohammad Saifuddin got one wicket each.