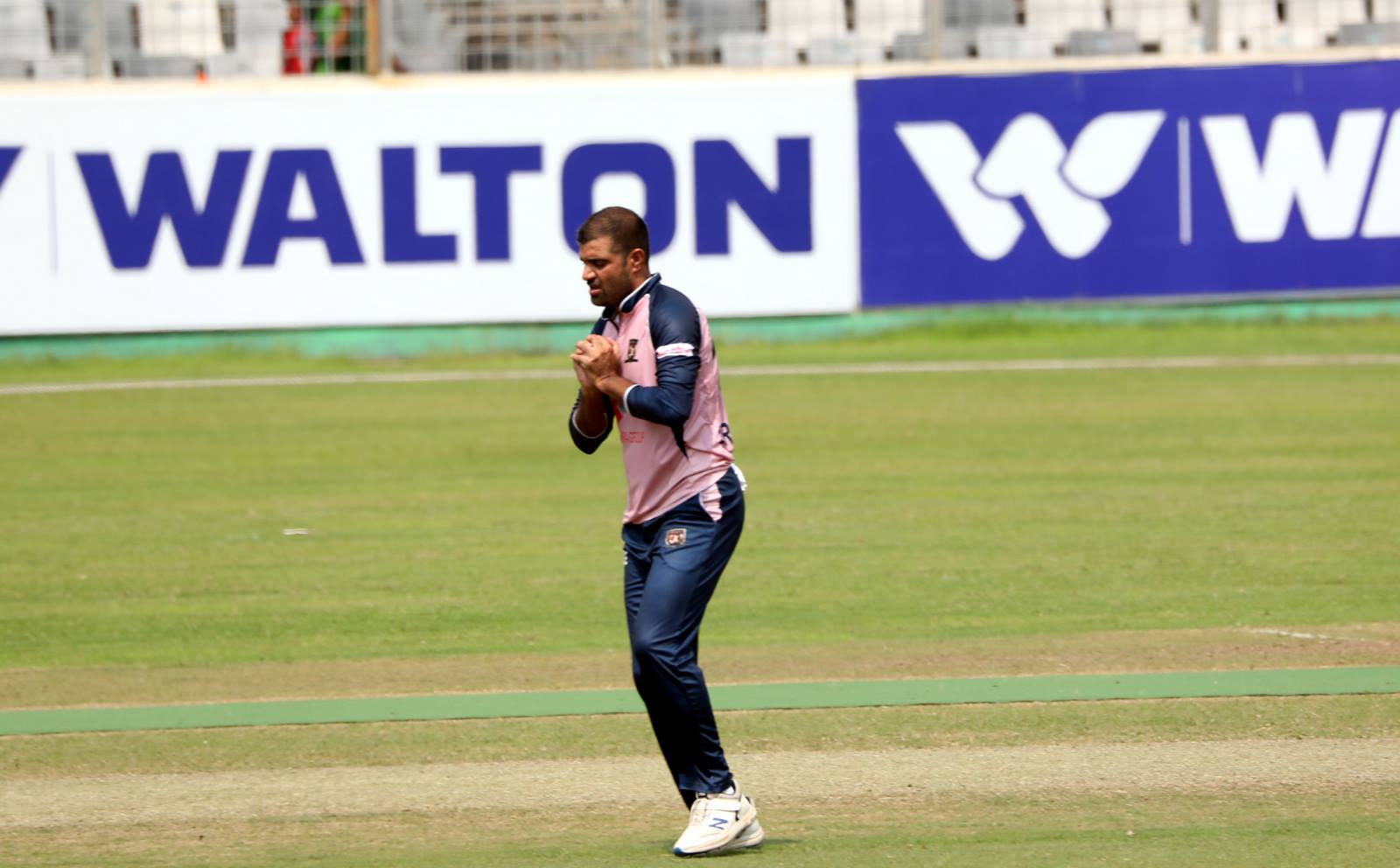 Ziaur Rahman and Tanvir Hayder helped to chased down the target of 167 set by Prime Doleshwar. Though the top order batsmen could not start well, Ziaur scored 53 off 33 balls with one four and five sixes and Tanvir scored unbeaten 45 facing 34 balls including three fours and a six for the team.

For Doleshwar, Kamrul Islam Rabbi picked up four important wickets while Enamul Haque took a couple of wicket and Farhad Reza pocketed one.

Earlier, winning the toss Doleswar elected to bat first, they scored 166 losing five wickets in 20 overs. Imran Uzzaman made a great start for the side scored 65 runs off 46 balls, strucking four boundaries and four sixes.

Then, Saif Hassan scored 22 and Shamim Hossain played an incredible knock of 49 runs off 19 balls, hitting two fours and five sixes. Ziaur Rahman and Elias Sunny took two wickets each and Ebadot Hossain got one.

Ziaur Rahman adjudged as the man of the match for his fifty and two wickets.