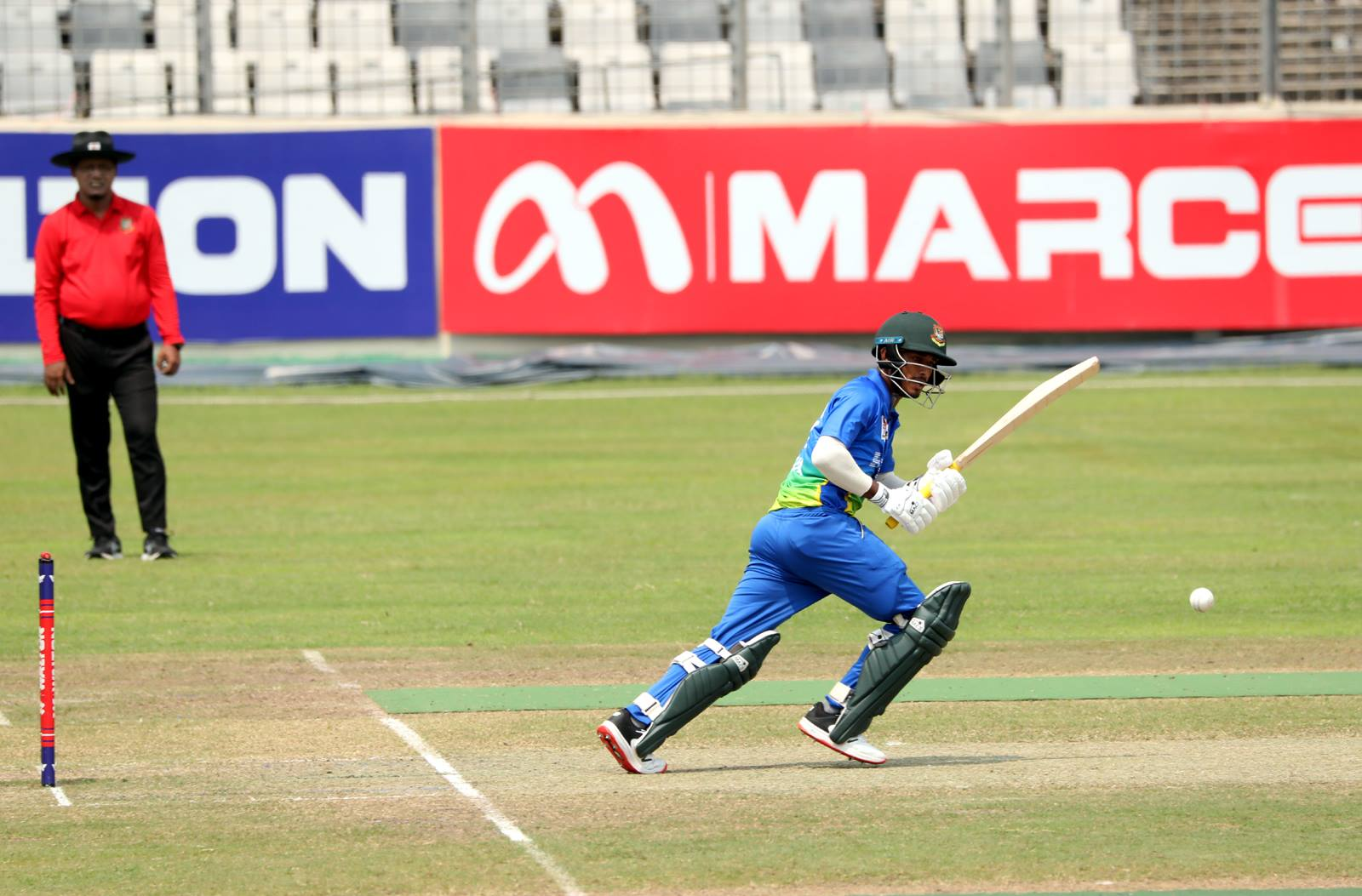 Shinepukur chased down the target of 120 runs set by Old DOHS with 5 balls and 6 wickets in hand. Though, opener batsman Robiul Islam Robi took an early exit for 2 runs, then captain Towhid Hridoy and Tanzid made 95 runs for the second wicket stand.

Towhid faced 32 balls to score 28 runs with three boundaries before his dismissal. Then, Sajjadul Haque (4) and Tanzid scoring 79 off 59 balls aided by seven fours and three sixes remained unbeaten.

Asaduzzaman Payel took a couple of wicket and Rakibul Islam took a wicket for Old DOHS.

While no other batsman could cross double digit, Sumon Khan and Mrittunjoy Chowdhury bagged two wickets each and Hasan Murad and Tanvir Islam got one wicket.

Prime Bank vs Legends of Rupganj

Earlier Prime Bank scored 169 runs for five wickets, fifties from Anamul Haque and Rony talukdar anchored a huge total for the side. Anamul was not-out on 58 runs off 46 deliveries inlucding two fours and five sixes. While Rony played a stormy inning’s of 53 off 31 balls hitting five boundaries and three sixes.

Tamim Iqbal (12) could not shine with the bat and Mohammad Mithun notched up 18 runs. For Rupganj, Muktar Ali took three wickets and Nabil Samad and Mohammad Shahid picked up one wicket each.