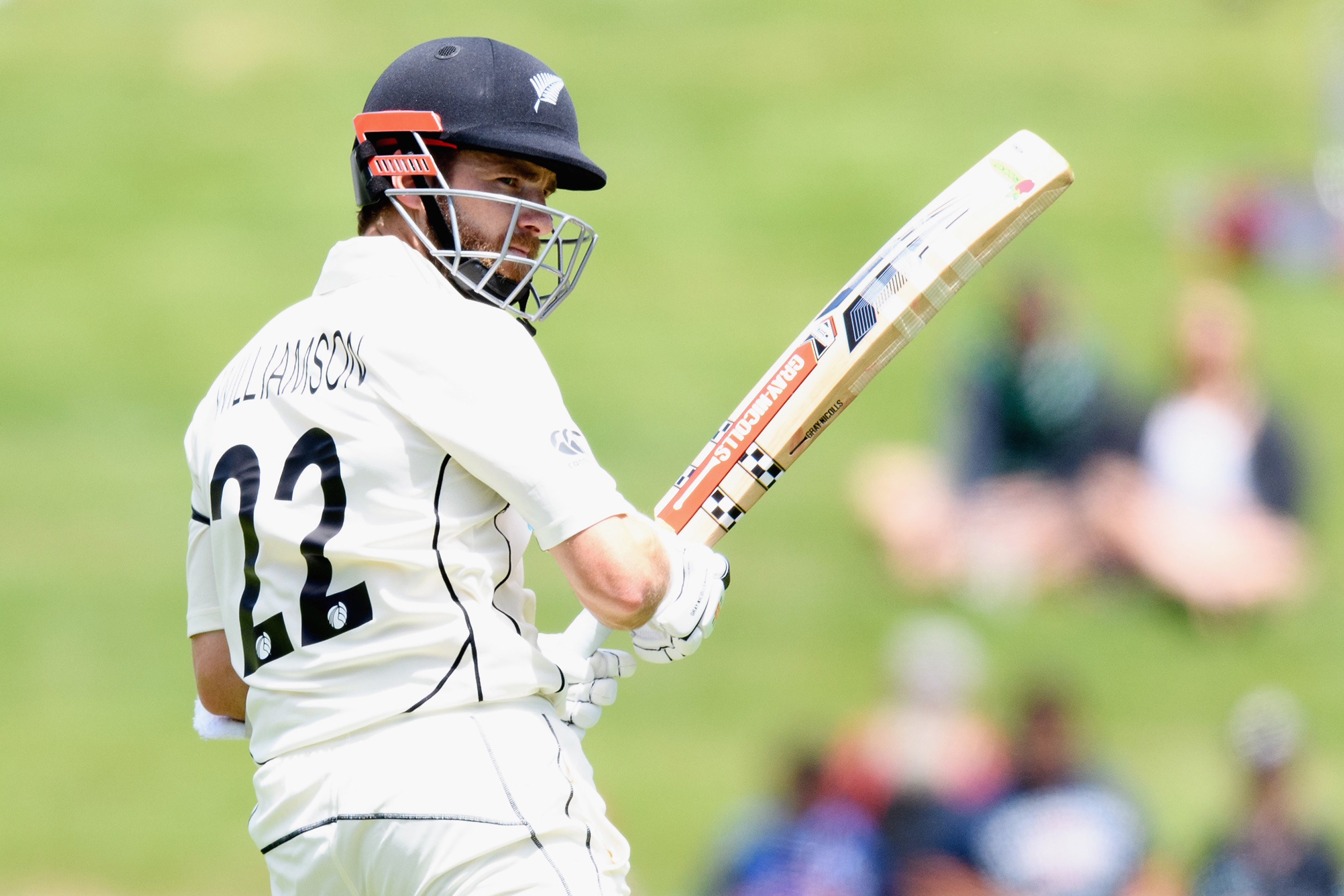 Kane Williamson, the captain of New Zealand, has heaped admiration on India's bowling attack and said he is looking forward to meeting them in the ICC World Test Championship final in Southampton.

With quality and depth in both their pace and spin departments, Williamson believes India's bowling attack is well-balanced and will pose a significant danger to New Zealand's batting order.

In an interview with ICC ahead of the inaugural World Test Championship final, Williamson said, "They have got a fantastic attack. Brilliant, obviously a brilliant side. Throughout we have seen the depth they have as well, certainly saw that in Australia as well.

"A lot of strengths in their fast bowling and spin department. So yeah, a brilliant side, ranked right up the top, which is fair enough and an exciting opportunity for us to be involved in the final taking on the best."

Williamson is also looking forward to facing off against Virat Kohli, the opposition captain, whom he has faced multiple times throughout his career.

"Over the years, we have played against each other in so many different levels and competitions and have known each other fairly well. So, it will be quite cool walking out there, doing the toss and having a bit of contact in the first Test Championship Final."

The New Zealand skipper feels a sense of pride and excitement in his team being one of the finalists of the first-ever World Test Championship final.

"It is exciting. We are looking forward to that when we are taking on the top-ranked side in the world. We know how strong they are and the depth they have. So exciting to be playing against each other at a neutral venue."

The inaugural ICC World Test Championship final will begin on June 18 at the Hampshire Bowl in Southampton.