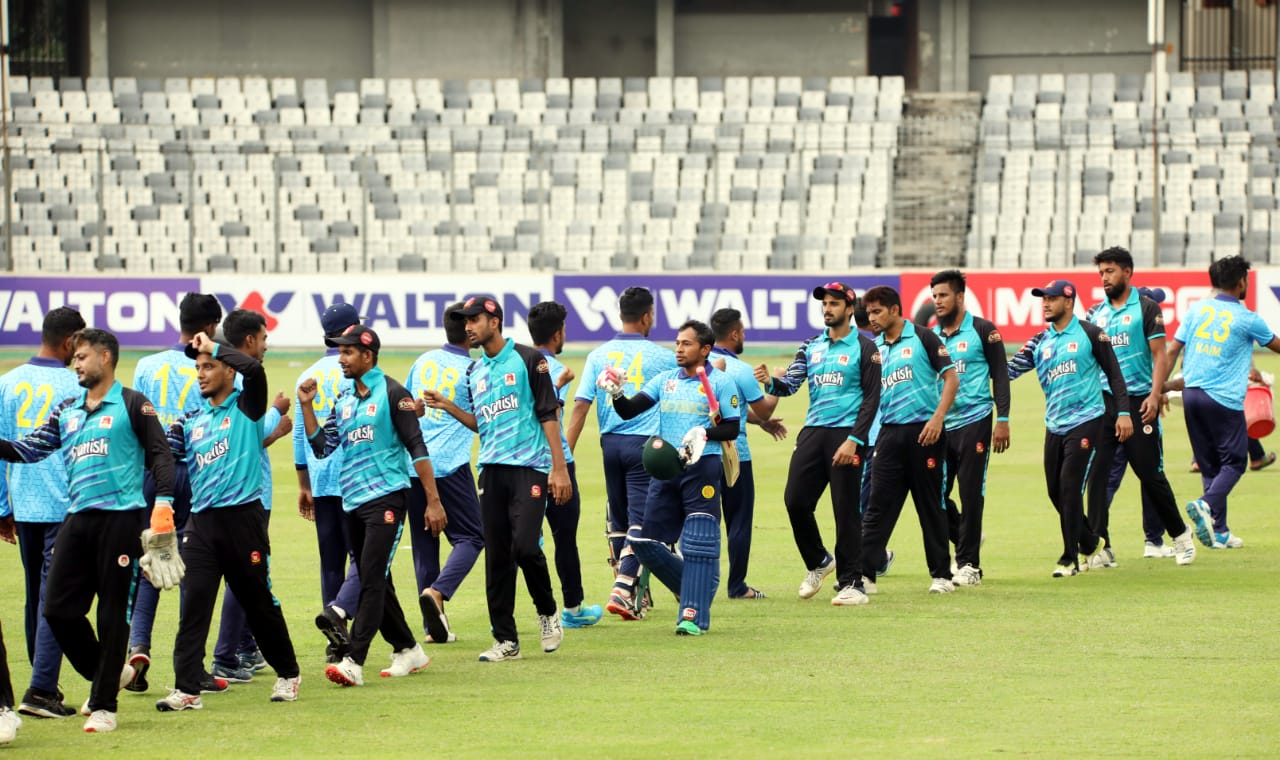 The Cricket Committee of Dhaka Metropolis (CCDM) decided to reduce the venue and held all the matches of Dhaka Premier League (DPL) at Sher e Bangla National Stadium from tomorrow [June 2].

The Bangabandhu Dhaka Premier Division T20 Cricket League 2019-20 started from yesterday (May 31).  However, on the second day, no game was played due to heavy rain.

The second round of DPL will take place on Wednesday, June 2, according to a new release. Despite the fact that there was a break in the previous schedule, the new schedule calls for three matches to be played in one day.

CCDM secretary Ali Hossain confirmed the matter to Cricfrenzy, "Considering the current situation, we have changed the decision a little bit. From now on, only three matches will be played in Mirpur,”

“The matches will be played according to the new schedule from the 2nd June. We are still working on the schedule. However, there will be 3 matches every day from 2 to 5 June. After that, two matches will be held again as before,”added Ali Hossain.

Earlier in the first round, only four out of six matches were played. Two matches had no result due to wet outfield.