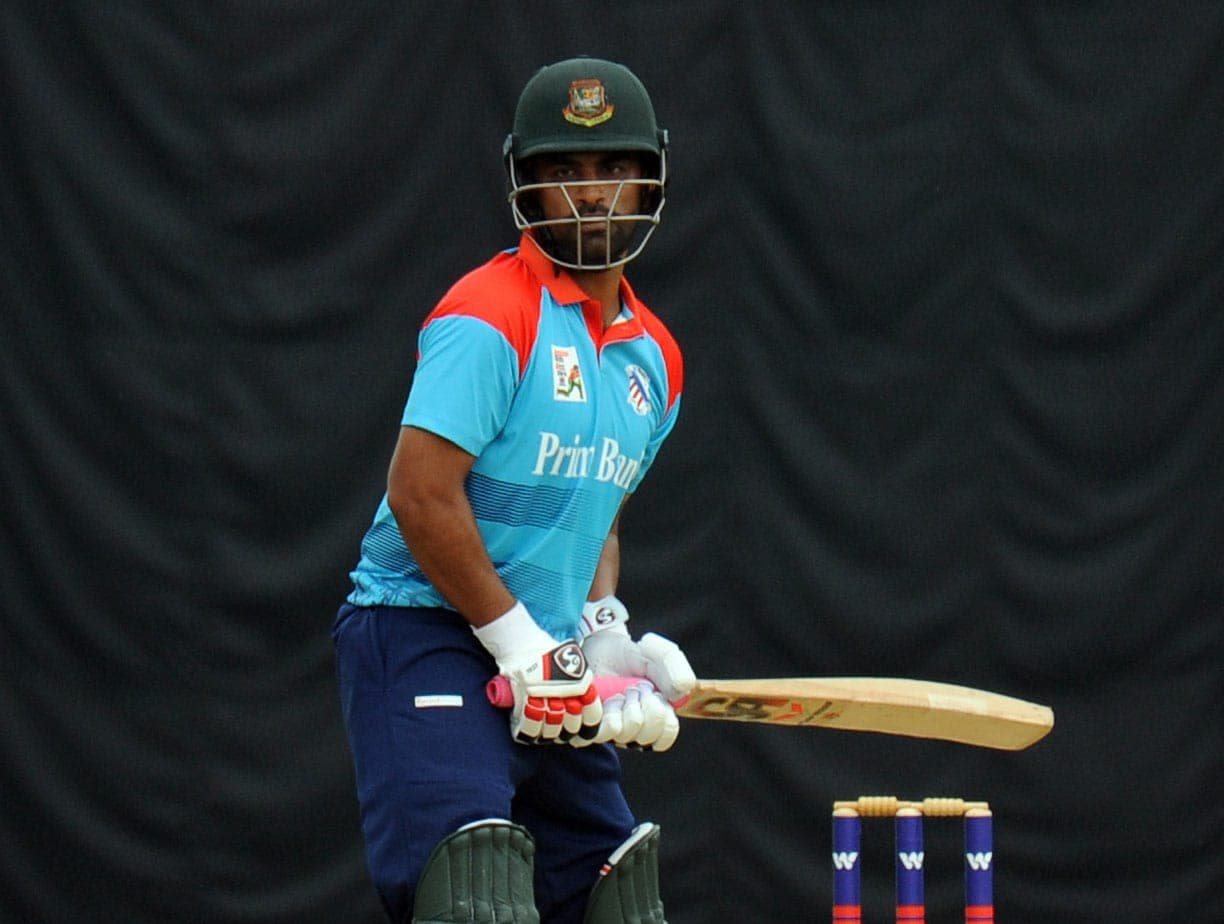 Prime Bank Cricket Club beat Gazi Group Cricketers by 7 wickets in their first match of the Bangabandhu Dhaka Premier League (DPL) with a stormy innings by Tamim Iqbal. Tamim has scored 46 runs from the highest 22 balls for the team.

Prime Bank's two openers Tamim and Anamul Haque Bijoy did not make a good start as they set a target of 91 for victory from rain-hit 12 overs. Captain Bijoy returned to the dressing room after falling into LBW from the ball of Sheikh Mehdi for only 12 runs on board. Before returning to the dressing room, he made 5 runs from 7 balls.

Tamim was batting aggressively at the other end. Roni Talukder, who came down in three, accompanied him quite well. Despite batting well, Tamim had to burn with regret of not getting a half century.

The left-arm opener has been stumped after stepping out against the ball of Sheikh Mehdi. Before returning to the dressing room, he made 46 off just 22 balls with the help of 5 sixes and 2 fours. And Roni, who gave him great company, returned with 25 runs off 19 balls. Sheikh Mehdi took two wickets and Mahmudullah took one wicket for Gazi Group.

Earlier, with the help of Zakir Hasan’s 26 runs Gazi Group posted 91 runs for 5 wickets. Cutter-master Mustafizur Rahman and Nayeem Hasan bagged 2 wickets each and helped to restrict Gazi for a low total.