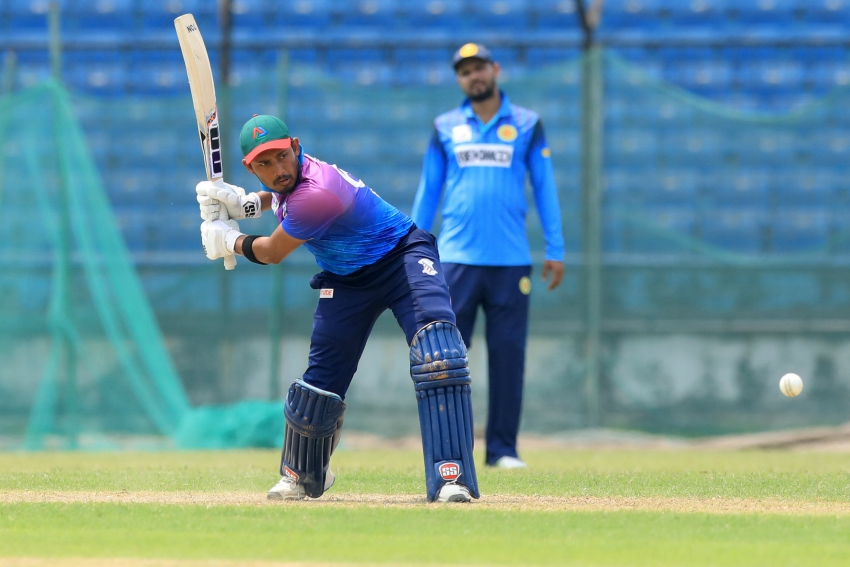 Bijoy himself has confirmed the news to Cricfrenzy that he will get the captaincy. He said, 'Yes, I will be the captain this time,"

Last year in March last first round of the Premier League was played under the captaincy of Tamim. Prime Bank won the match by 9 runs and Tamim scored 19 off 47 balls.

Prime Bank will take on Gazi Group in their first match on Monday.Apart from Tamim-Bijoy, the team also includes national team stars like Mustafizur Rahman, Rubel Hossain and Shoriful Islam.