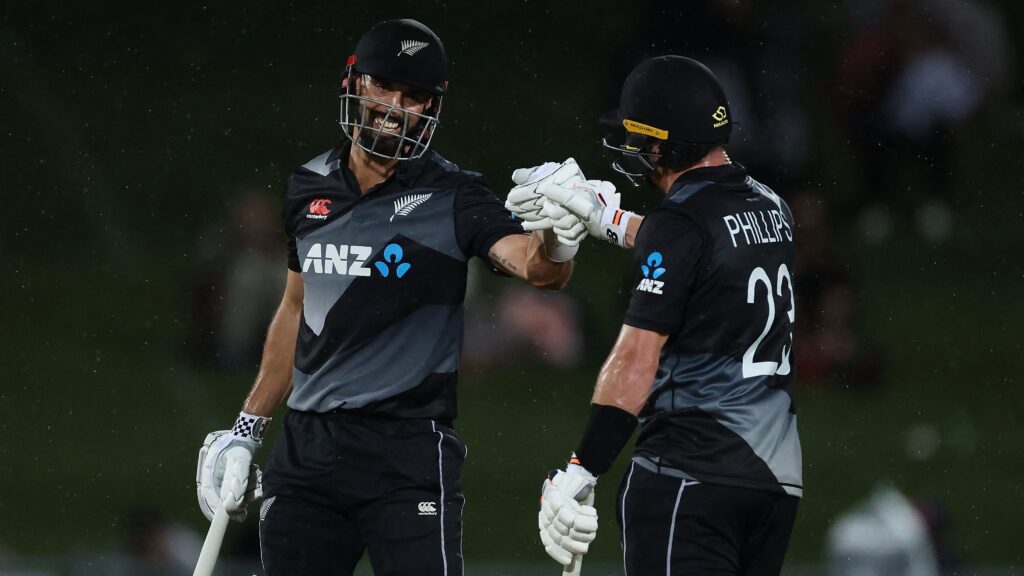 The pair are the only new faces on the 20 strong national contract list, with the players nominated having until May 22 to accept or decline their offers as per NZC's Master Agreement with the New Zealand Cricket Players Association.

After being added to the list for the first time last year, Test specialist Ajaz Patel has been omitted, while BJ Watling has also been omitted after announcing his imminent retirement from all forms of cricket.

Selector Gavin Larsen praised the strength and depth of the 20 strong list. "I'd like to congratulate all the players offered agreements for the coming season and in particular newcomers Daryl and Glenn. Receiving your first national contract is a great moment in any player's career and both thoroughly deserve their elevation,”

"There's no question Daryl and Glenn took their games to another level over the summer and have added to the growing depth of talent we now enjoy," he added.

Tags: New Zealand Cricket
Up Next