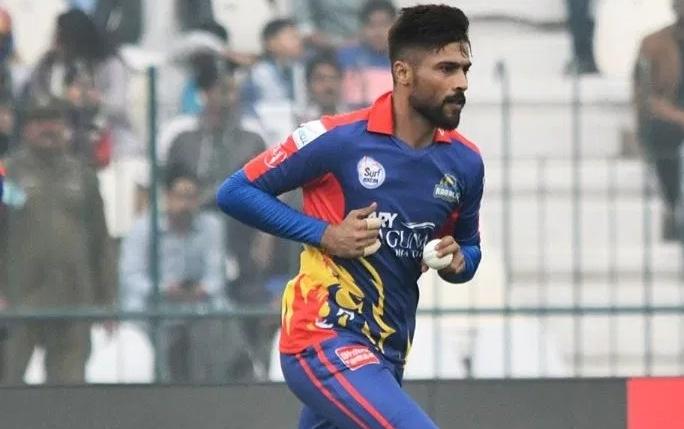 Amir decision of retiring from international cricket took the followers of the game by surprise as the former Pakistan quick took this massive step earlier in December 2020, when he was only 28 years old. The speed star, who played county cricket in England and still playing franchise cricket admitted PSL gives players a chance to show what they can do in a major tournament.

“There are so many cricketers playing for Pakistan who have come via the PSL route. The PSL has taken Pakistan cricket forward and given an opportunity to young players in the country to showcase their talent. By performing in leagues such as the PSL, it makes things easier for players to perform in international cricket,”

“Our players get the chance to share a dressing room with some of the biggest names in cricket which is huge for their development. It’s fantastic to see the PSL now being ranked amongst the best Twenty20 leagues in the world. The tournament gives players a chance to show what they can do in a major tournament and provides a platform to be seen around the world. Look at the likes of Haider Ali who have performed well in the PSL and are now being signed-up by Twenty20 teams around the world,” said while speaking to PakPassion.net.

Amir also said not only based on PSL performance, cricketers need to play more first-class cricket before they were picked for the country.

“Picking players who have played one or two first-class matches and then expecting them to do well is a huge risk. Get them to play 25-30 first-class matches and see what they are made of before picking them for Pakistan. We hype cricketers up after a couple of PSL matches or one first-class match and that is totally wrong. These boys should be playing a few seasons of First-class cricket like they do in other countries before they are picked for national duty,” he added.