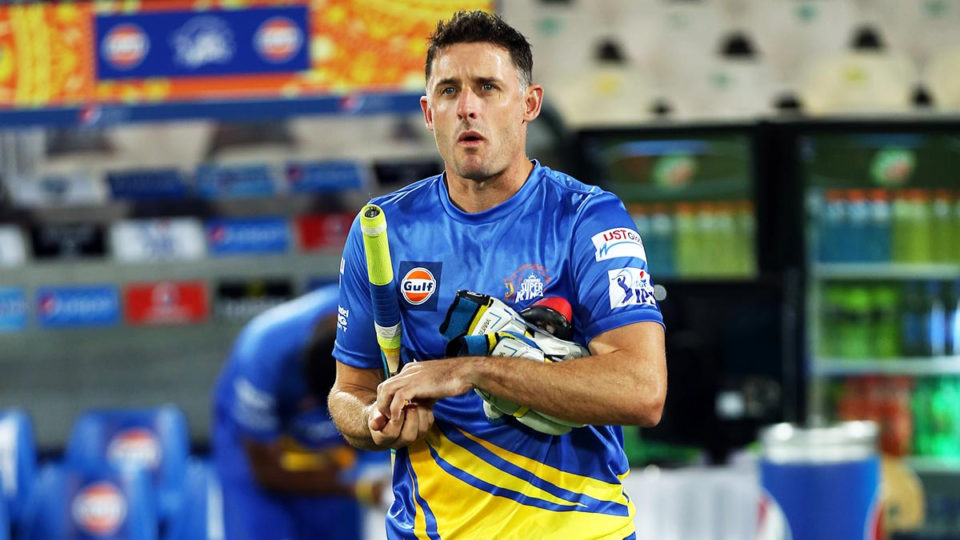 He is quarantined in India after his first reports and is yet to travel back to Australia. He became the first overseas member in the IPL to be infected with the coronavirus. He also couldn’t join the rest of the Australians, who went to the Maldives.

“We’ve spoken to Mike today. He is in good spirits. His symptoms are relatively mild. He is in a stint of isolation in his hotel room…he has good support systems around him,” Todd Greenberg, the chief executive of the Australian Cricketers’ Association told ESPNcricinfo.

The Indian board is now searching for a window to finish the tournament. Sourav Ganguly, president of the BCCI, has already stated that hosting the remainder of the IPL in India will be a difficult challenge. Things went wrong during the second leg of the competition, when games were played in Delhi and Ahmedabad.

Tags: Michael Hussey
Up Next

Shakib-Mustafiz won’t get NOC for IPL