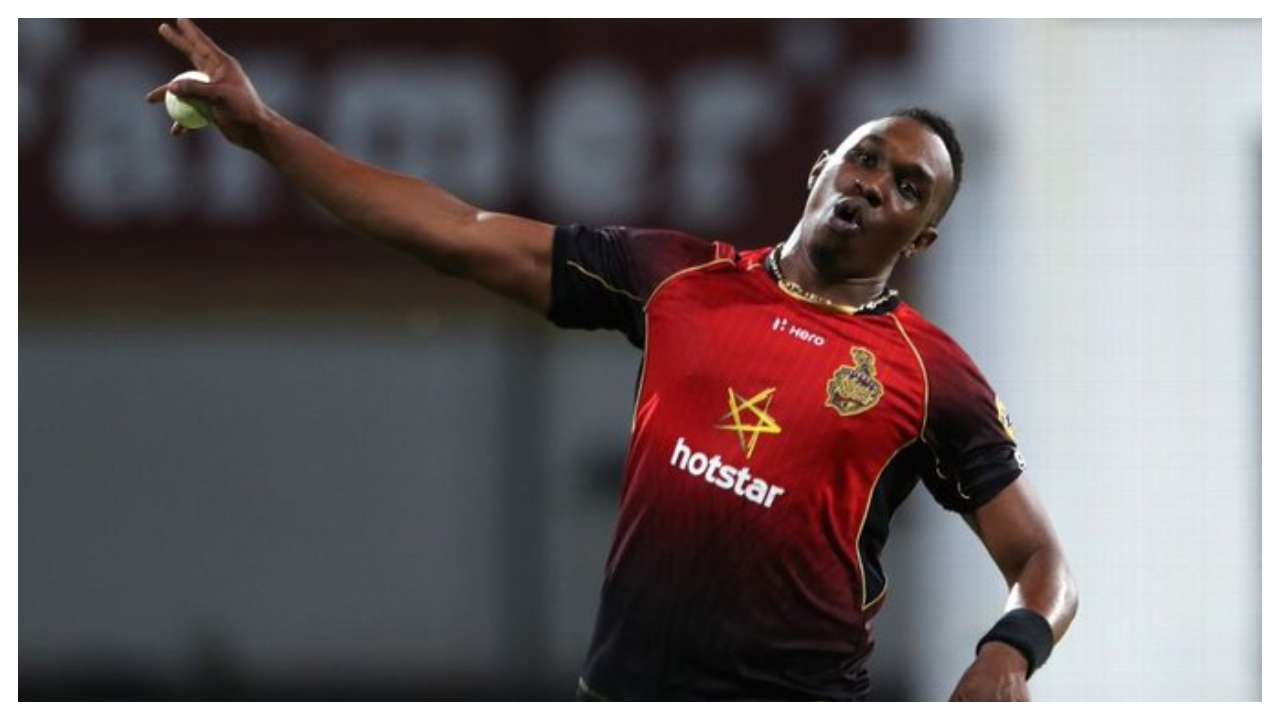 West Indies all-rounder Dwayne Bravo is set to join St Kitts and Nevis Patriots from Trinbago Knight Riders ahead of the new Caribbean Premier League season. Wicket- keeper-batsman Denesh Ramdin will move in the opposite direction as a part of the trade.

"At this stage of my career I needed a new challenge, which is to work with the young talent for the benefit of Cricket West Indies. Also becoming part of a new franchise SNKP will provide me with a new challenge in CPL. I want to thank TKR for respecting my wishes and for all their support over the years. I also appreciate everything they've done for Trinidad and Tobago in general." He said.

"DJ Bravo has been instrumental in not only building TKR into a champion team but also captained the team which earned three championships in 2015, 2017 and 2018," said team director Venky Mysore.

Sunil Narine will replace Bravo as TKR vice-captain alongside skipper Kieron Pollard. Meanwhile, Ramdin returned to Knight Riders , where he played between 2016 and 2019.

The ninth season of CPL slated to begin from August 28, St Kitts & Nevis' Warner Park will be the host of the event.

Tags: Dwayne Bravo, CPL,
Up Next