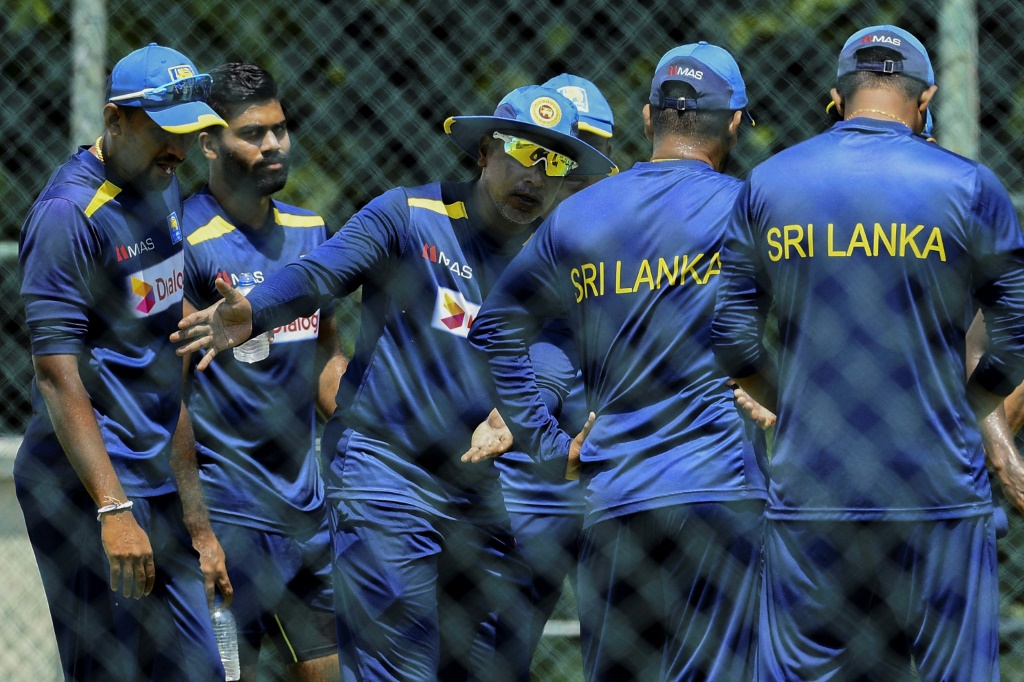 Sri Lanka have long been feared for their spin bowlers but the team has decided that speed is the future, and it will be tested against Bangladesh from Wednesday.

Off-spinner Muttiah Muralitharan has the most test wickets and Rangana Herath is the most successful left-arm spinner. But since Herath's retirement three years ago, Sri Lankan spin has lost its potency.

So Sri Lanka have embraced pace strategy for the two Test series against Bangladesh, to be held in a bio-secure bubble at the Pallekele ground.

And the shift towards pace is a long-term strategy, according to skipper Dimuth Karunaratne.

"Spin used to be our strength but not anymore," he told AFP.

"Our seamers have done a pretty good job in recent months. We have Suranga Lakmal who bowled so well in the Caribbean and was named player of the series. So we are backing our seamers and see what we can get out of them. The spinners we have are young and raw."

Lakmal is backed by Lahiru Kumara, who frequently clocks 150 kilometres per hour and is making a comeback having missed a just concluded West Indies tour after testing positive for coronavirus.

Lakmal and Kumara are expected to share the new ball with Vishwa Fernando, a left-arm seamer who would provide variety.

Karunaratne said he expects former skipper Angelo Mathews to bowl as well although the veteran has only been used sparingly in recent Tests.

Mathews returned early from the Caribbean for personal reasons and Pathum Nissanka who replaced him scored a hundred on his debut.

With Nissanka keeping his place and Mathews returning, one of the batters has to give way.

All the indications are that former skipper Dinesh Chandimal will lose his place. But the hosts could also make Chandimal wicketkeeper and axe Niroshan Dickwella.

Bangladesh have not won a Test match overseas since their victory in Sri Lanka in 2017.