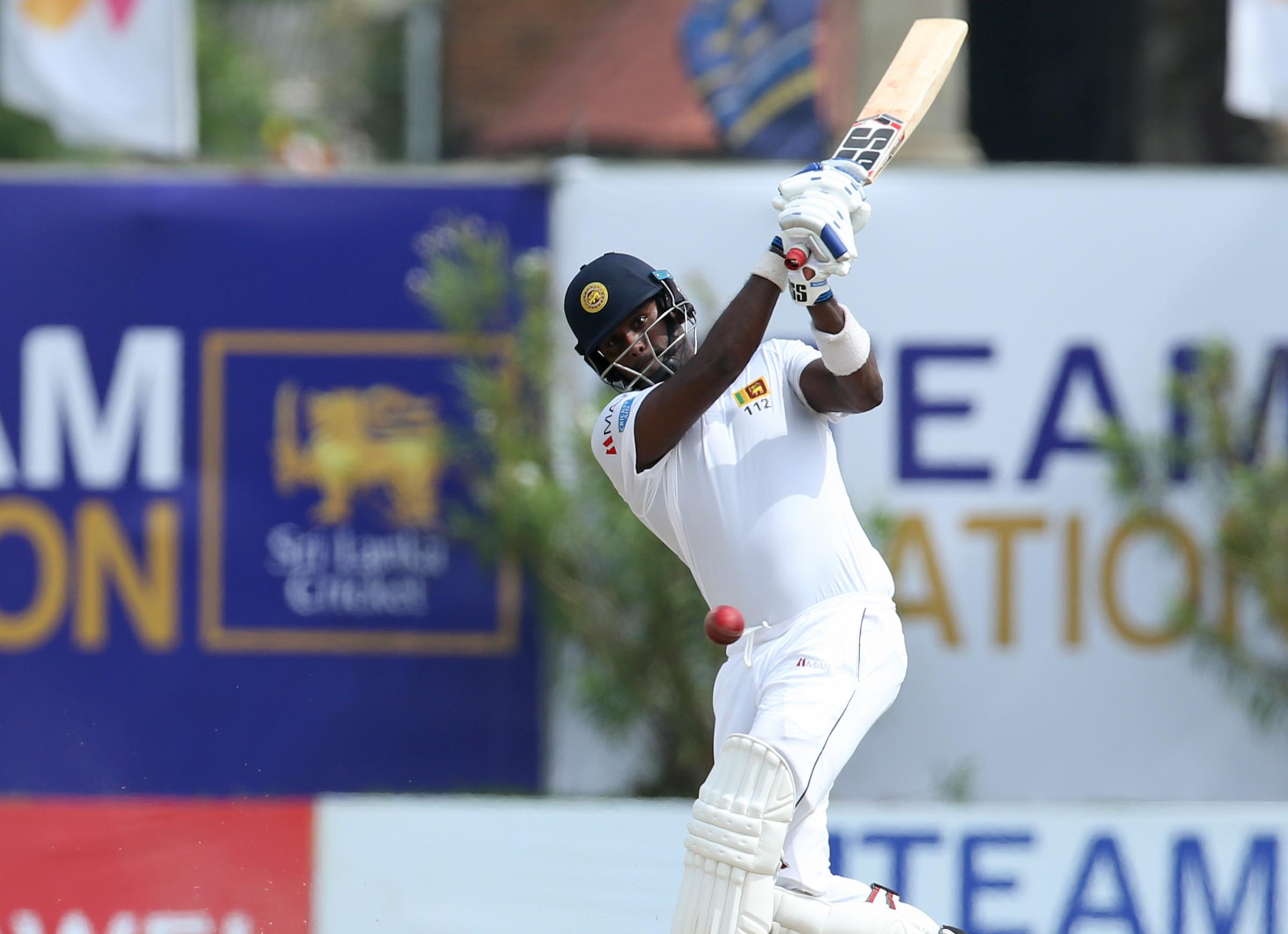 Sri Lanka Cricket (SLC) has announced an 18-member squad for the upcoming two-match series against Bangladesh.

Sri Lanka side will be captained by Dimuth Karunaratne. All-rounder Angelo Mathews has returned to the Sri Lankan Test team. Lahiru Kumara who missed the West Indies tour after he tested positive for COVID-19, has also returned to the squad.

Uncapped left-arm spinner Praveen Jayawickrama has been called up to the squad as the substitute of Lasith Embuldeniya who sustained an injury during the second Test against the West Indies.

The first Test will begin on April 21, followed by the second Test on April 29. Both of these games will be held at the Pallekele International Cricket Stadium in Pallekele.