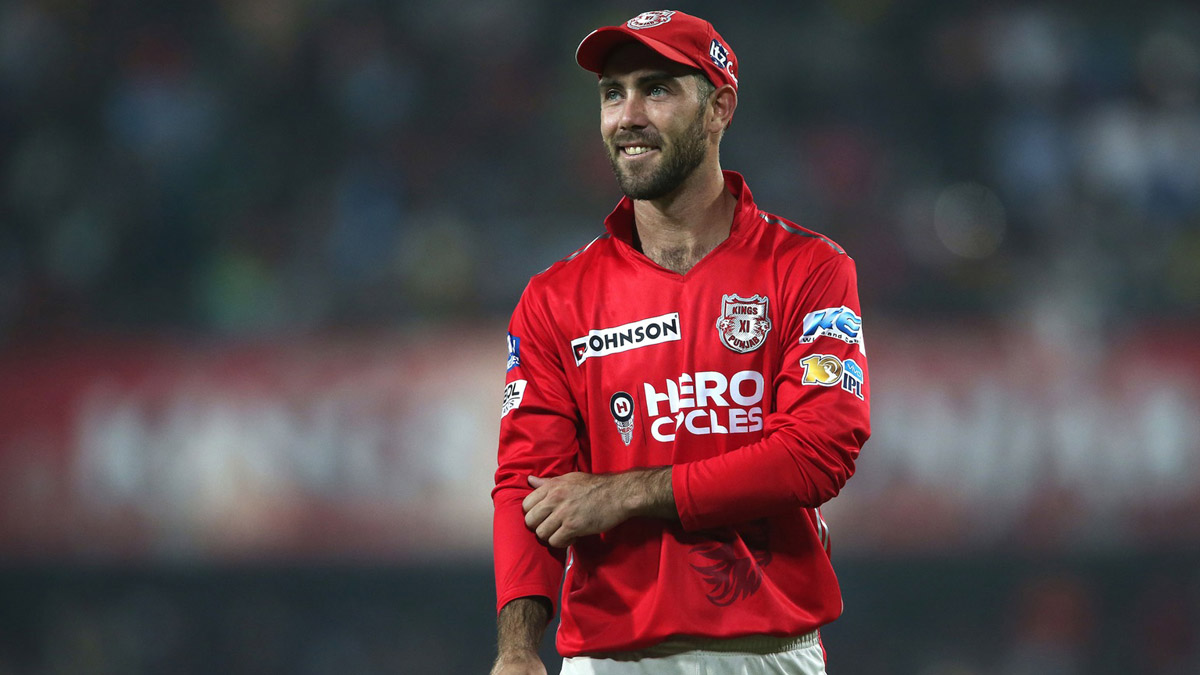 Former India player and two-time IPL champion Gautam Gambhir has recently said that Glenn Maxwell has been disappointing in the cash-rich IPL and that was the reason why he has featured for so many franchises in the league. He further added that teams continue to invest "more and more" in him because he is considered an X-factor for Australia.

Notably, he has managed only 108 runs in 13 matches for Punjab Kings last season. He was bought for Rs 10.74 crore by Punjab Kings but he was released prior to this season and Virat Kohli-led Royal Challengers Bangalore (RCB) has acquired him in the IPL 2022 mini-auction with a whopping price of Rs 14.25 crore as well.

"The most unfortunate thing is that despite getting that platform, he has not succeeded, apart from that one season in 2014 where he set the IPL on fire. Had he done that, I think none of the franchises would have released him. Look at what Andre Russell has done for KKR and the amount of time he's spent at one franchise," he further added.

"The only reason why a franchise releases you is because you haven't performed. The more franchises you play for, it just shows you haven't really been able to get settled in any of the franchises. Hopefully, he delivers this time around because every year, he keeps getting more and more money just because he does really well for Australia. So hopefully from RCB's point of view, he can do really well. He's probably got freedom more than any other player in the IPL. I feel he has been very disappointing throughout the IPL, but hopefully, this time around he can turn it," Gautam Gambhir concluded.