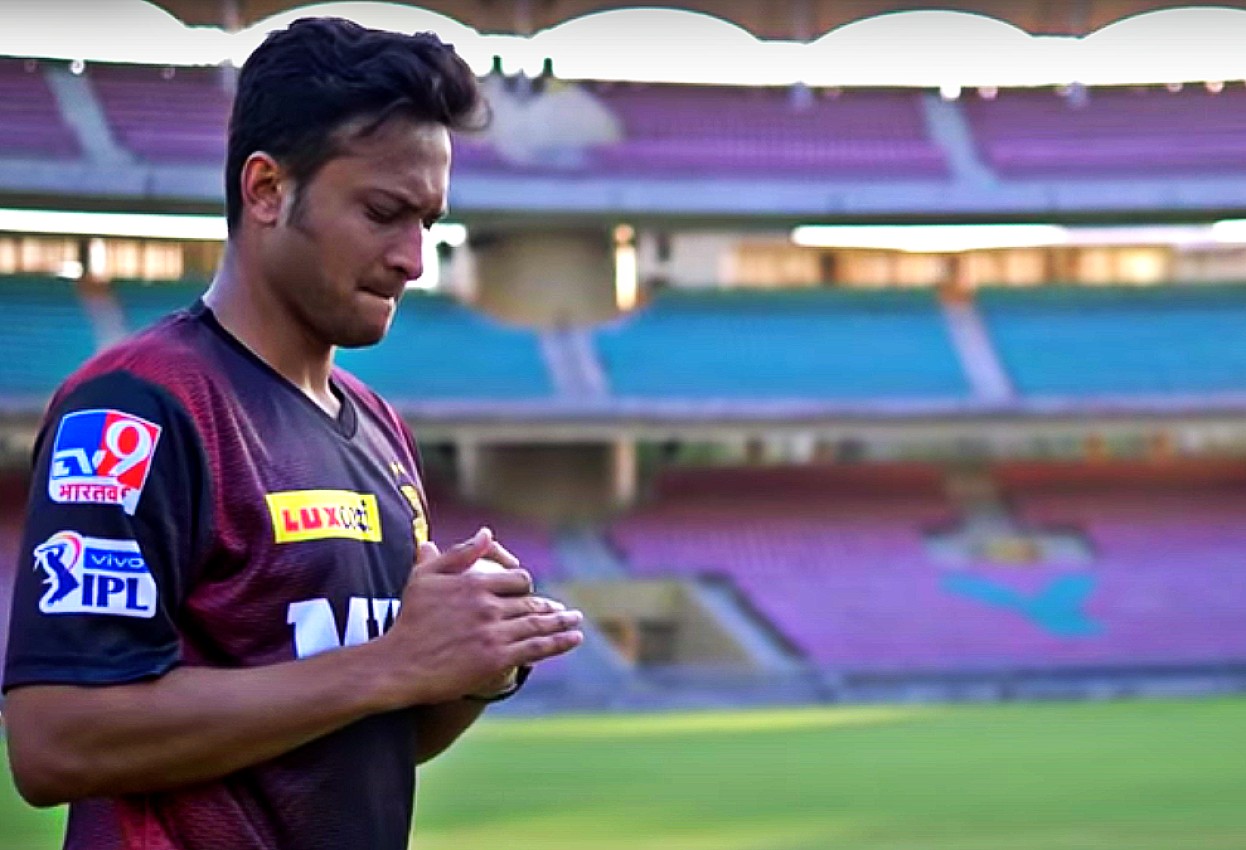 Kolkata Knight Riders will be relying on their retained players for the upcoming 14th edition of the Indian Premier League (IPL) as Commentator Ian Bishop referred that on cricket website ‘Cricinfo’. However, the former Caribbean cricketer said that Kolkata should play Bangladesh star Shakib Al Hasan from the beginning.

Bishop has witnessed the majestic performance of Shakib in the 2019 World Cup in England, That’s why Bishop advised Kolkata to play Shakib, citing the example of the World Cup.

“It seems that Kolkata will start the team with the last tested team. There will be Eoin Morgan, Pat Cummins, Andre Russell and Sunil Narine. But I would say play Shakib. In the 2019 World Cup, we have seen what he can do if he is in his best rhythm” Bishop said.

Shakib last played in the IPL in 2019 for Sunrisers Hyderabad. He could not take part in 2020 due to a one-year ban from ICC. This time the all-rounder is returning to the IPL for Kolkata.

Shakib played for this franchise from 2011 to 2016 season. He also won two IPL titles with them. One of the best all-rounders in the world has gone to India intending to win the third title this time. Kolkata will take on Sunrisers Hyderabad in the first match on April 11.