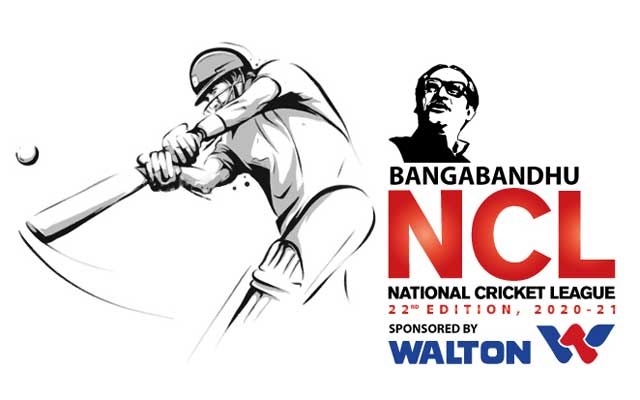 The 22nd edition of the Bangabandhu National Cricket League (NCL) has been postponed after just two rounds due to the severe Corona situation in Bangladesh. There will be no  NCL matches until the situation improves.

After completing the second round on Thursday, the announcement of the postponement arrived. Ali Hossain, manager of the Dhaka division and member secretary of the Cricket Committee of Dhaka Metropolis (CCDM), confirmed the suspension of the NCL to Cricfrezny.

"Yes, the BCB has been forced to suspend the national league for the time being due to Corona. The tournament is being postponed until further notice. If it starts again, it will start from here” Ali said.

The BCB did its best to hold the tournament on the field despite the rising epidemic. However, the BCB has finally decided to suspend after several NCL players, coaches and officials reported positive for Corona.

A total of 6,469 people tested positive in the 24 hours to Thursday morning as Bangladesh crossed the 6,000-mark for the first time.

Tags: National Cricket League
Up Next