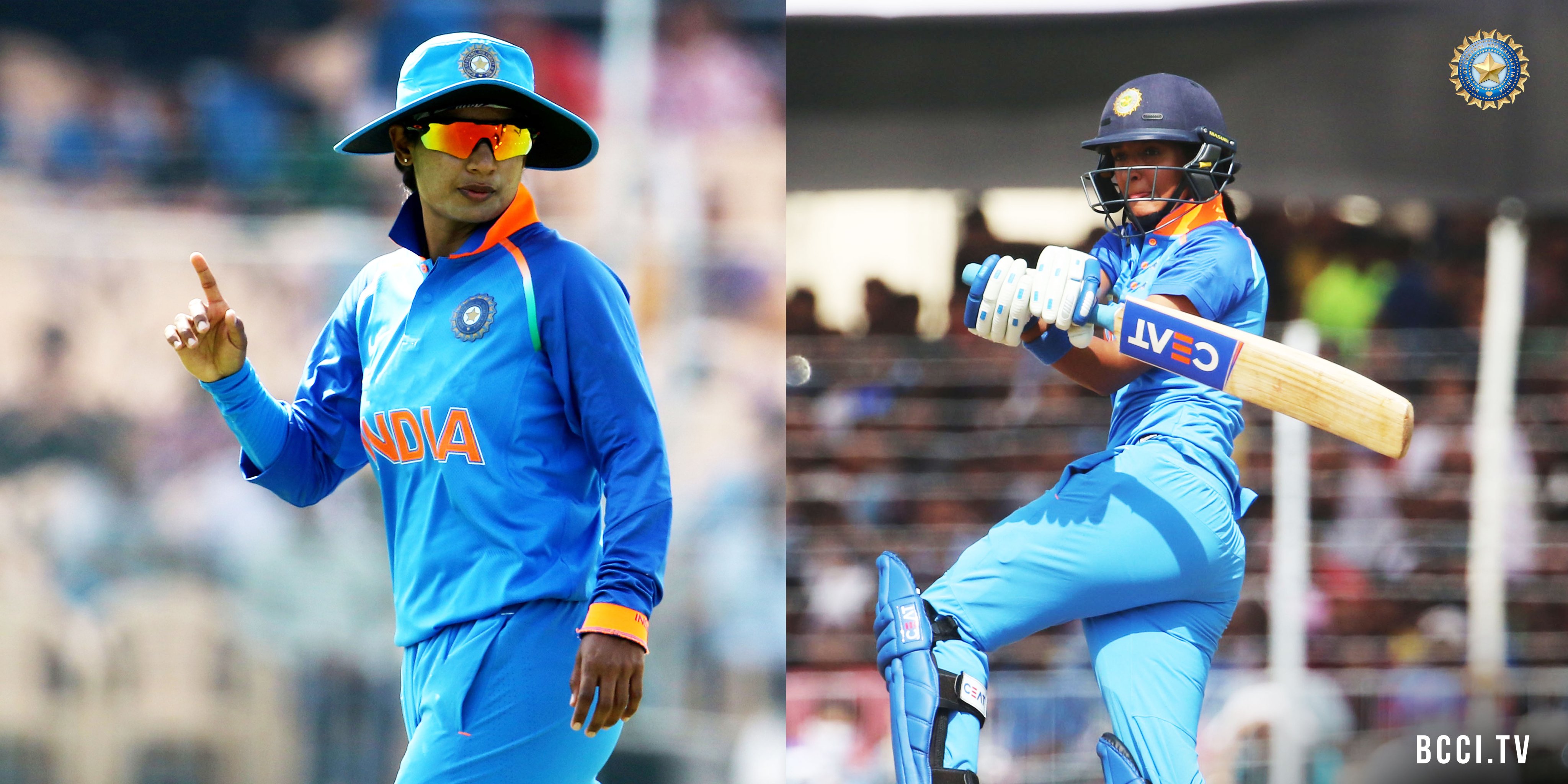 The Board of Control for Cricket in India (BCCI) has announced the squad for India women's team for the upcoming home series against South Africa women. The series comprises five ODIs and three T20Is which will take place at the Bharat Ratna Shree Atal Bihari Vajpayee Ekana International Stadium in Lucknow and it starts next month.

The team has six new players whereas a few veteran players have been dropped as well, including fast bowler Shikha Pandey and the experienced left-arm spinner Ekta Bisht. Apart from them, Veda Krishnamurthy, Anuja Patel and Tania Bhatia are dropped too.

Prathyusha Challuru, Monica Patel, Swetha Verma, Yastika Bhatia, Simran Dil Bahadur and Ayushi Soni have been added to the squad. While Ayushi Soni and Yastika Bhatia are known for their batting, Prathyusha is a spinner. The squad also sees the return of the wicketkeeper Sushma Verma, who last featured in an ODI in 2018 and a T20I in 2016.

While Sushma Verma features both the squads, Nuzhat Parveen has been added to the T20I side. The series starts with the five-match ODI series from March 7 whereas the three T20Is will take place on 20, 21 and 23 March at the same venue as well.