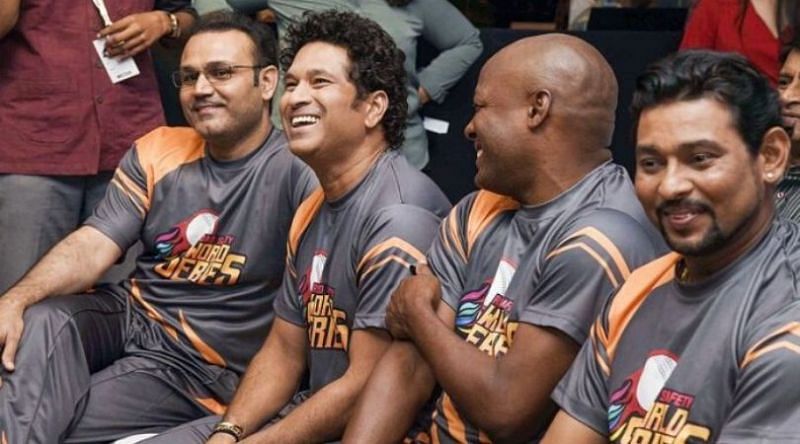 The Road Safety World Series is set to start from March 5 and will be played in Chhattisgarh, Raipur, India. Former Bangladesh cricketers will take part in the 6-team tournament. Apart from Bangladesh, former cricketers from India, West Indies, South Africa, England and Sri Lanka will also participate in the tournament.

Bangladesh Legends got the opportunity to play in place of Australia, who withdrew the event due to Covid-19 restrictions. England Legends also entered the tournament for the first time.

The final squad of the teams was announced on February 28.