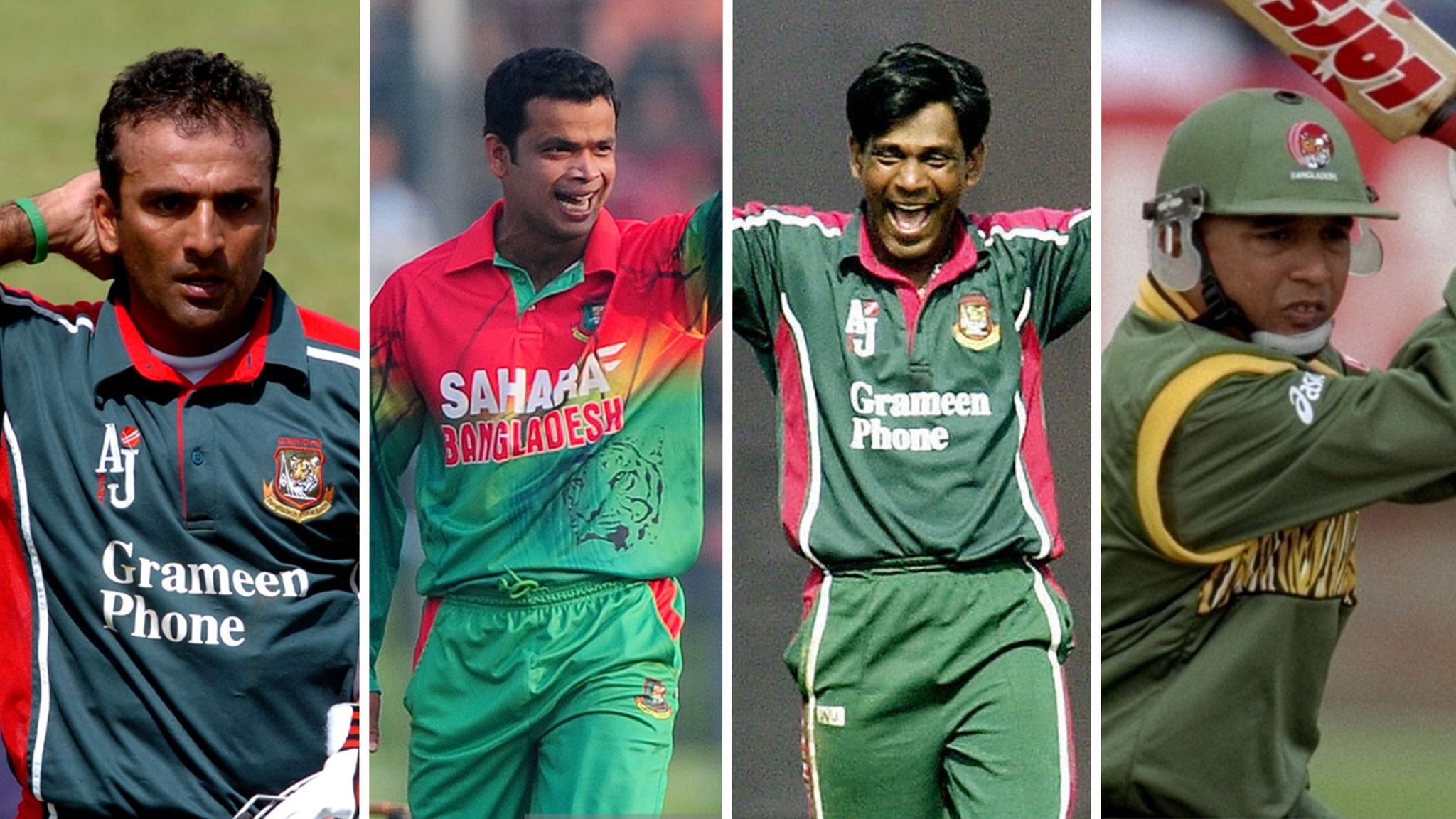 Road Safety World Series set to start from March 5 in Chhattisgarh, Raipur, India as former cricketers from India, West Indies, South Africa, Sri Lanka and England will be seen playing in the upcoming tournament. However, Bangladesh made a late entry and will participate in the six team tournament. 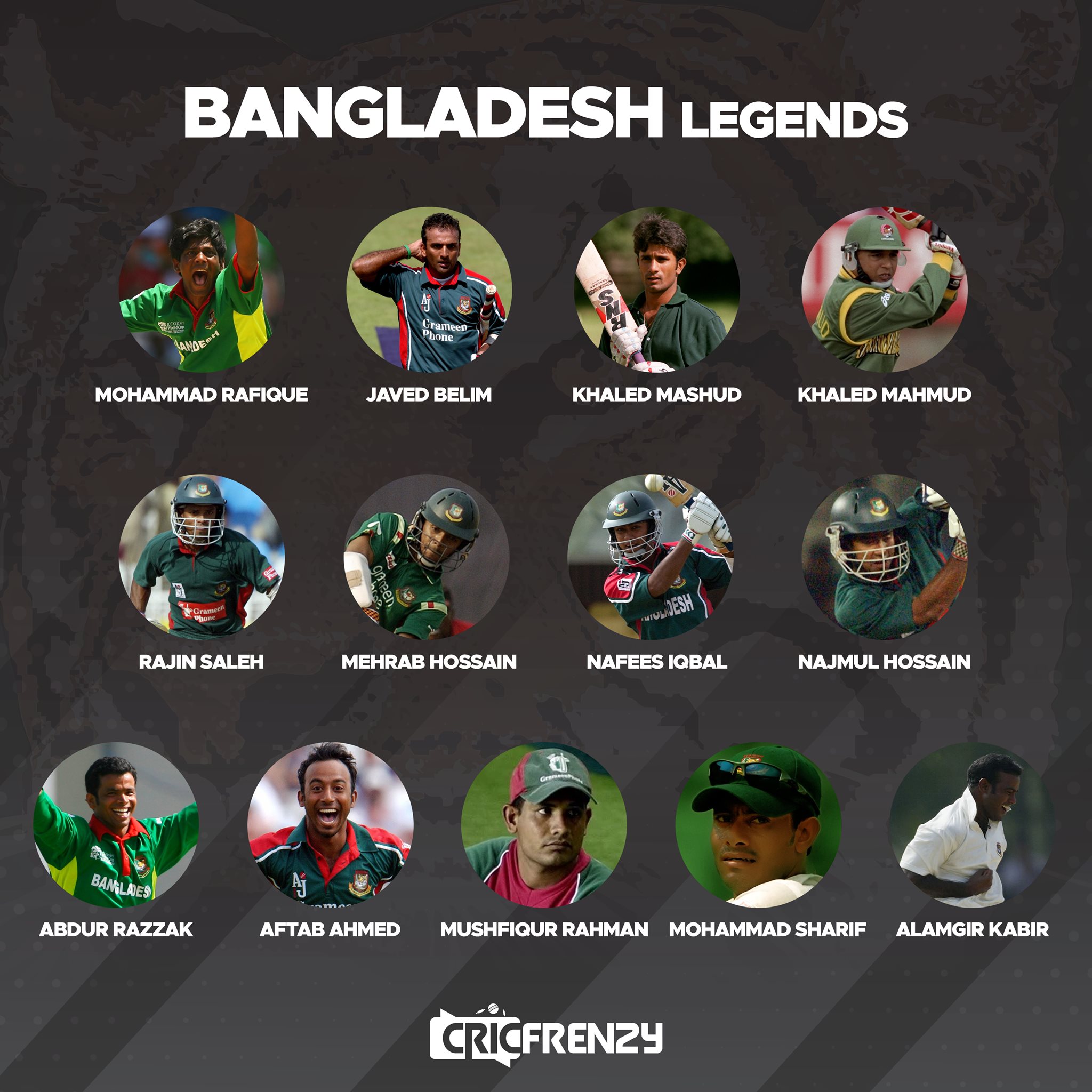 "Of course it's a good feeling, whatever the game is, it always feels good. I will be able to play with all the former players. I have played with almost all of them. It will be good to play again.” Razzak told Cricfrenzy on Thursday.

"Actually, the plan is to win the match. The biggest thing is that most of them are not active in the game. Everyone has other work to do. In fact, it is a little difficult to implement it with a very specific plan. Even then I will try to play well.” Razzak added.