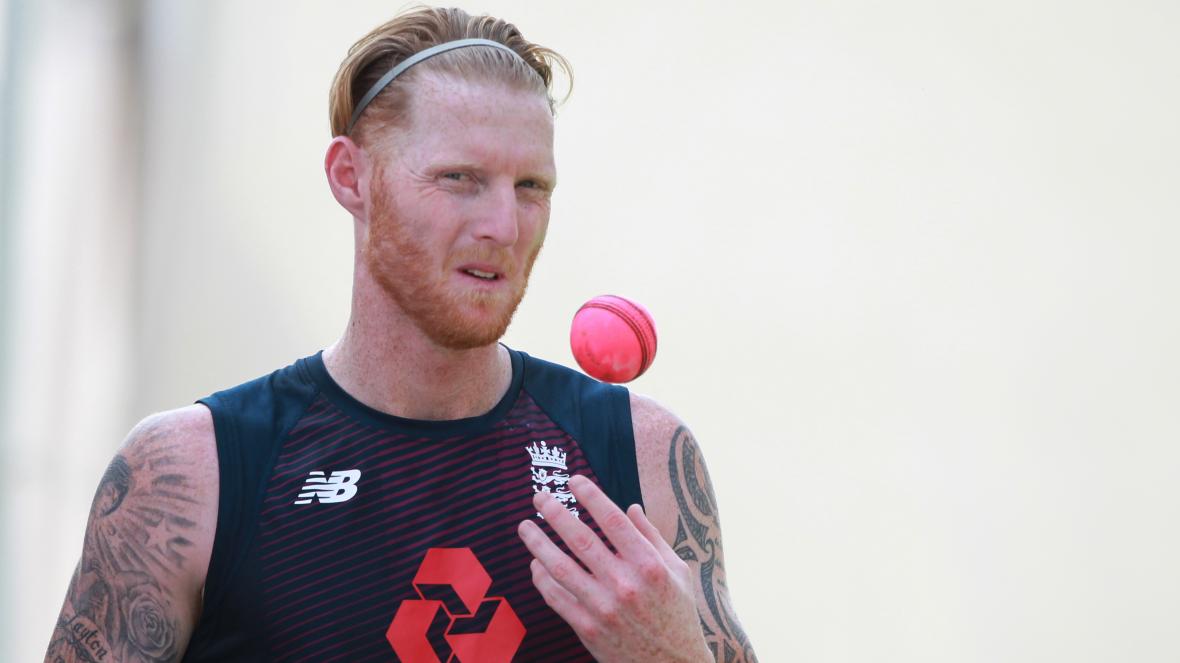 England all-rounder Ben Stokes said that the England pacers are “licking their lips” ahead of the pink ball Test against India which starts tomorrow in Ahmedabad.

English pacers are eager to play the pink ball Test. As Stokes said,"Stuart Broad, Jimmy Anderson and Jofra Archer have been licking their lips, I can tell you. "It's a completely different game.”

The pink ball practice session was not at all comfortable for the English batsmen. The English batsmen were struggling to face Archer-Broad under flood light. In the end, the England team management stopped the batting session against the pacers in the net.

"It was funny in training yesterday, when the lights came on, the nets actually got really dangerous. The bowlers had to stop bowling in the nets because we were actually worried that some of the batters were going to get injured because the ball started jumping off a length and a few guys actually got hit. He said.

"We had to take the bowlers out into the middle to finish their spells. Whether that's going to be similar in the middle we're not sure. But you can tell the difference when bowling with a red ball in the normal times you see Tests played to bowling with a pink ball when the lights are on."

With the four-match series level at 1-1, India and England will cross swords in their first floodlit Test against each other at the newly constructed Sardar Patel Motera Stadium in Ahmedabad.

Tags: England , India,Ben Stokes
Up Next