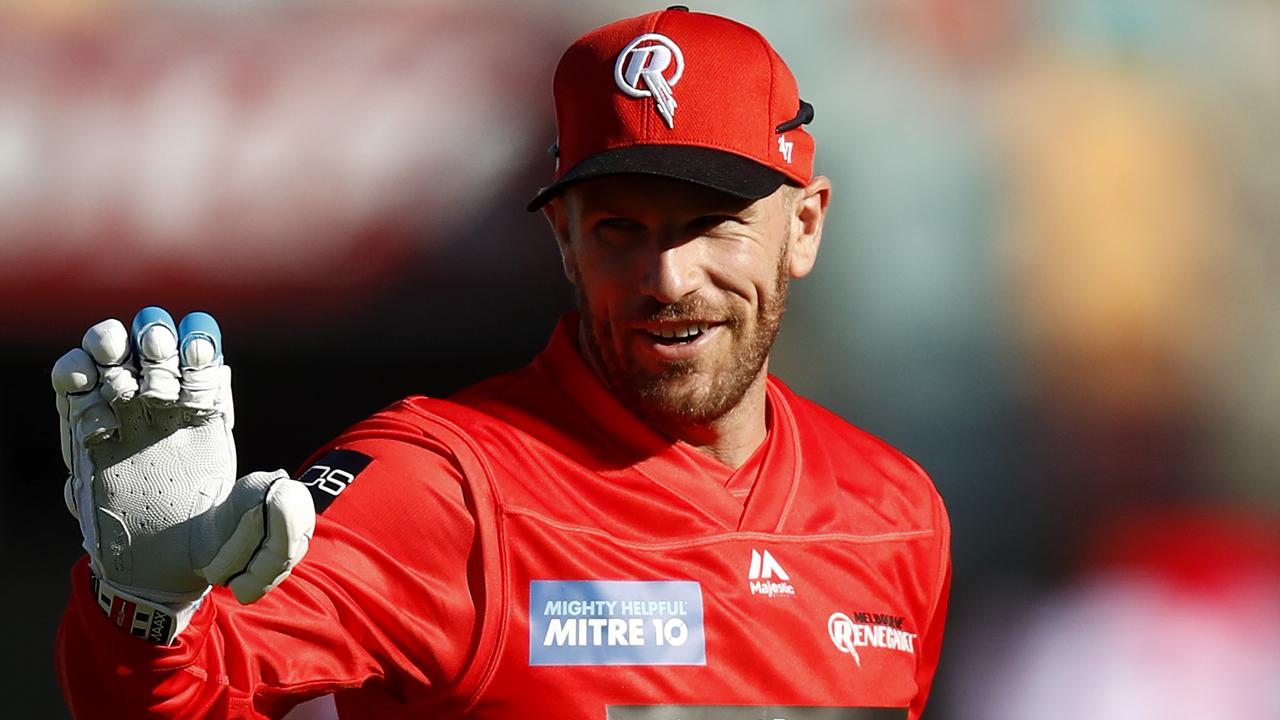 The auction for the 14th edition of the Indian Premier League (IPL), hosted by the Board of Control for Cricket in India (BCCI) held on February 18, Chennai. Australian batsman Aaron Finch failed to find a franchise, who have been featured by 8 franchises before. Following this he said that going unsold at the (IPL) 2021 Player Auction was not unexpected.

"It would have been nice to be playing again. It's a wonderful competition to be a part of but it wasn't unexpected that I wasn't picked up, to be honest. I'd prefer to be playing cricket, but a little bit of time at home won't be the worst thing"

Finch played for Royal Challengers Bangalore (RCB) in the last edition of the IPL. He has scored only 268 runs in 12 matches. After such a performance, the team did not retain him anymore.

Australia are currently preparing to take on New Zealand in a five-match T20I series, starting from Monday. While the batsman is currently working on few technical things.

Tags: IPL, Aaron Finch
Up Next