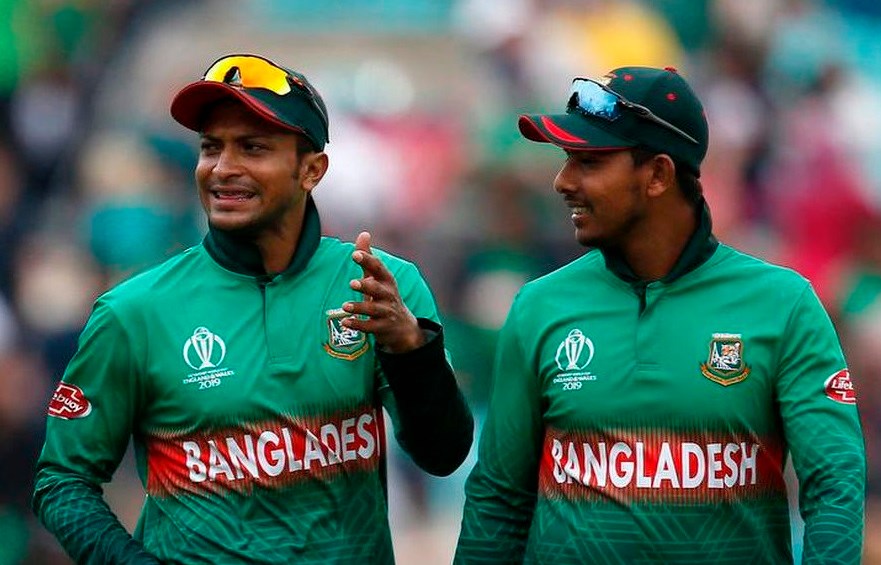 Bangladesh spin all-rounder Mosaddek Hossain has been included to the upcoming ODI and T20 series against New Zealand in their home soil, which will commence from March 20. Bangladesh Cricket Board (BCB) has announced a 20-member squad earlier today [Friday].

This all-rounder returned to the team after one year. He last played an ODI against Sri Lanka in July 2019. Mosaddek felt special to be back in the squad and wants to play his role as a spin all-rounder if he gets the chance to play.

“Playing in the national team is always a special thing. My job as a spin all-rounder will be to try to do what the team needs to do. I don't know how many opportunities will come for me. If the opportunity arises, I will do my best to do something good for the country and fulfill the role that I have” Mosaddek said in a video massage to Cricfrenzy.

However, all-rounder Shakib Al Hasan has been granted leave for the New Zealand series, as the player is expecting his third child next month. Mosaddek admitted he will miss this southpaw's absence in the team, while he wants to do well in Shakib's place.

“The absence of Shakib Bhai is a big issue for the team. Shakib Bhai’s presence make much easier for the team. Playing in Shakib Bhai's place is a matter of inspiration. It's always a matter of feeling good. If you have Shakib Bhai, you can get a lot of information from Shakib Bhai, how to play well. So actually since he is not there I will definitely miss him a lot and it is very difficult to fill his place but from my place I will try to give something good to the team.” he added.