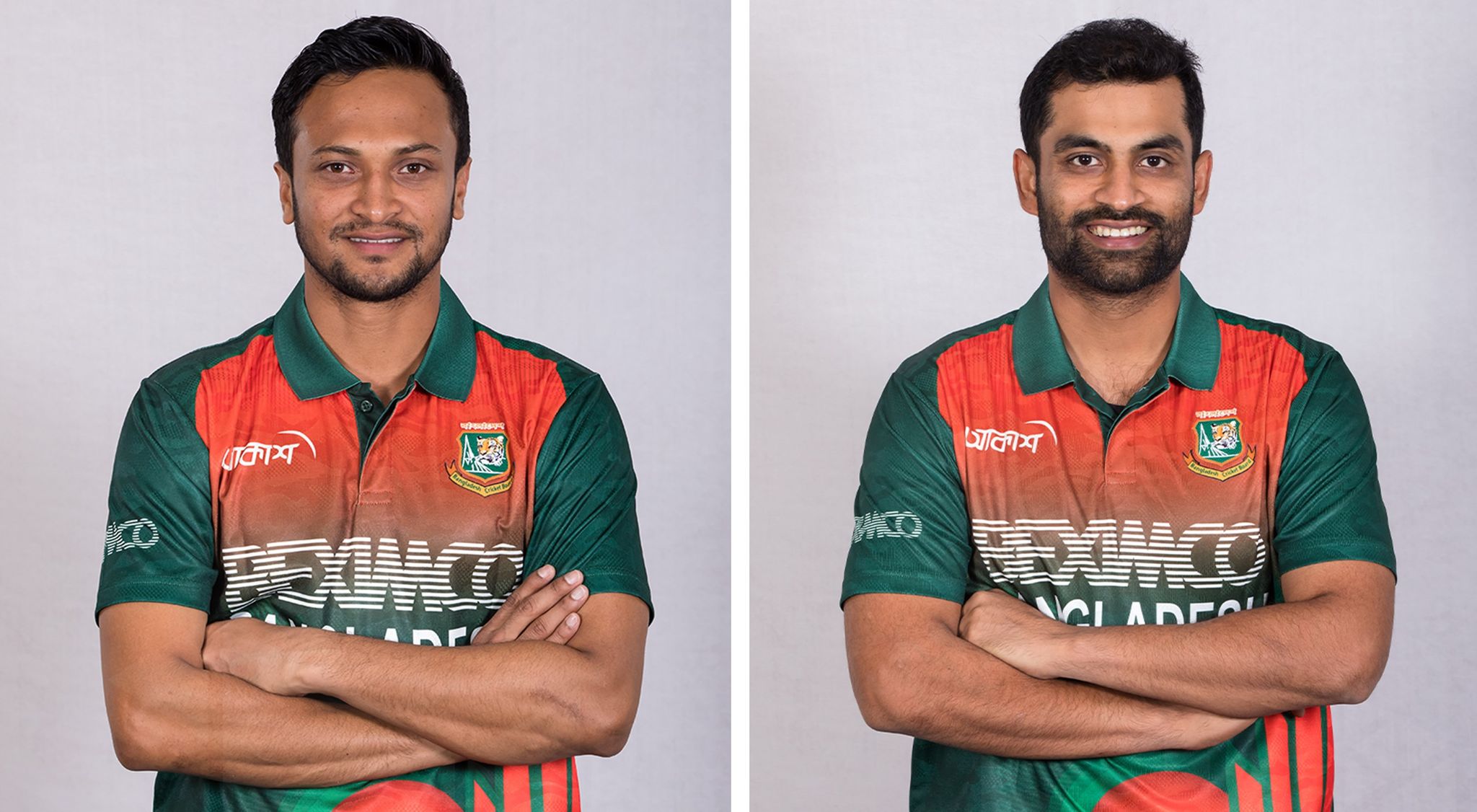 Bangladesh Ace all-rounder Shakib Al Hasan has recently been named for Indian Premier League (IPL) auction, while Shakib has also been placed in England's new tournament The Hundred's player draft. Bangladesh ODI captain Tamim also will feature with the Southpaw in draft. Among them six other Tiger players included in the draft.

Shakib and Tamim are in the list of 10 cricketers with the highest base price. Apart from the two Bangladeshis, the other six cricketers are Babar Azam, Quinton de Kock, Kieron Pollard, Lockie Ferguson, Jason Holder, Nicholas Pooran, Kagiso Rabada and David Warner. Out of 10 player in this category, four will get from this auction. The base price of these 10 cricketers has been set at 1 lakh pound.

The rest of the Bangladesh players are Imrul Kayes, Liton Das, Soumya Sarkar, Taskin Ahmed, Abu Haider Rony and Sabbir Rahman. Where no base price for Abu Haider, Soumya and Taskin. The base price of 40,000 has been fixed for Liton, Imrul and Sabbir.

The draft will be held on February 23. The tournament is scheduled to take place in July this year. Apart from Shakib, more than 200 foreign cricketers have registered for the draft. The list includes cricketers such as Quinton de Kock, Kieron Pollard, Nicholas Pooran, Martin Guptill, Marnus Labuschagne, Kagiso Rabada, Faf du Plessis and Dale Steyn.

Most selections from last year's draft have been retained by the eight teams but there are still seven overseas and 28 domestic positions to be filled.

Although the first edition of the tournament was scheduled to take place last year, due to the Corona pandemic it was delayed. The teams have already submitted their retention lists before the draft. Next, each team will select their cricketers from the draft.

Tags: The Hundred, Shakib Al Hasan ,
Up Next