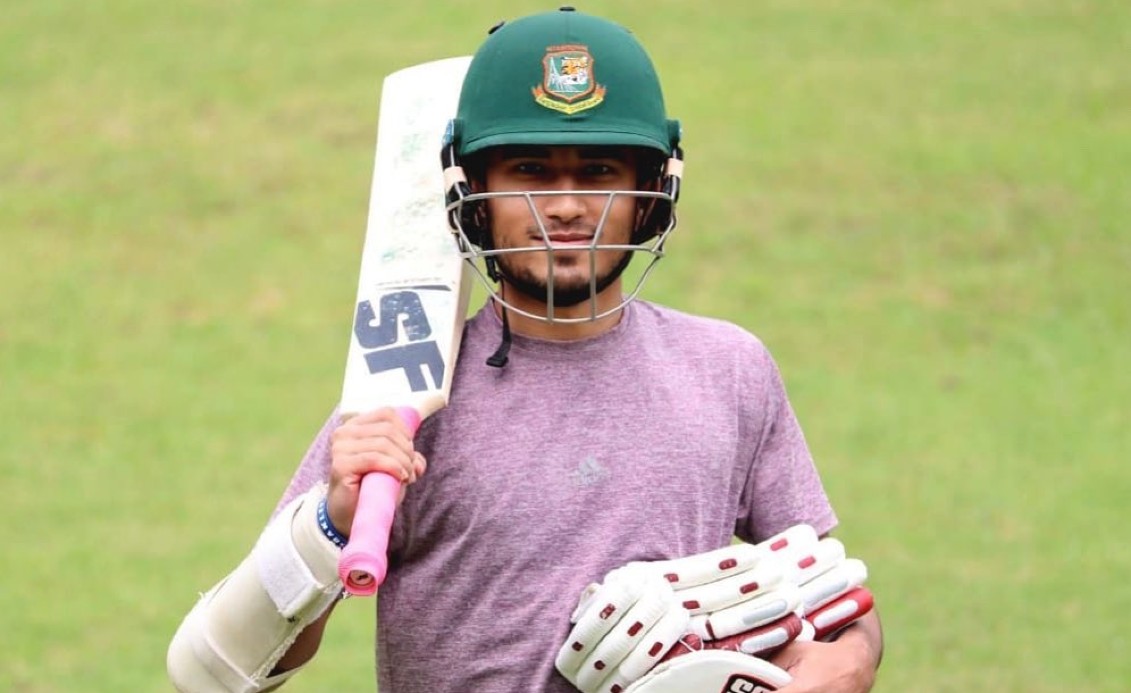 Bangladesh batsman Afif Hossain titled as vice-captain for Bengal Tigers in the upcoming Abu Dhabi T-10 League, which is starting from January 26. Andre Fletcher will be the captain of the Bengal Tigers. The team confirmed the matter through a post on their official Facebook page.

Earlier, Sri Lankan pace bowler Isuru Udana was the icon cricketer of the team but as he will not take part in this event, so Afif named their Icon player.

Apart from Afif, another Bangladesh cricketer Mehedi Hasan is also in the Bengal Tigers squad. Although both of them were in the Bangladesh team against West Indies, they did not get a chance to play a single match.

Although the tournament was planned to be held in November, the organizers have postponed the event due to Corona. This year's Abu Dhabi T-10 League will end on February 8.