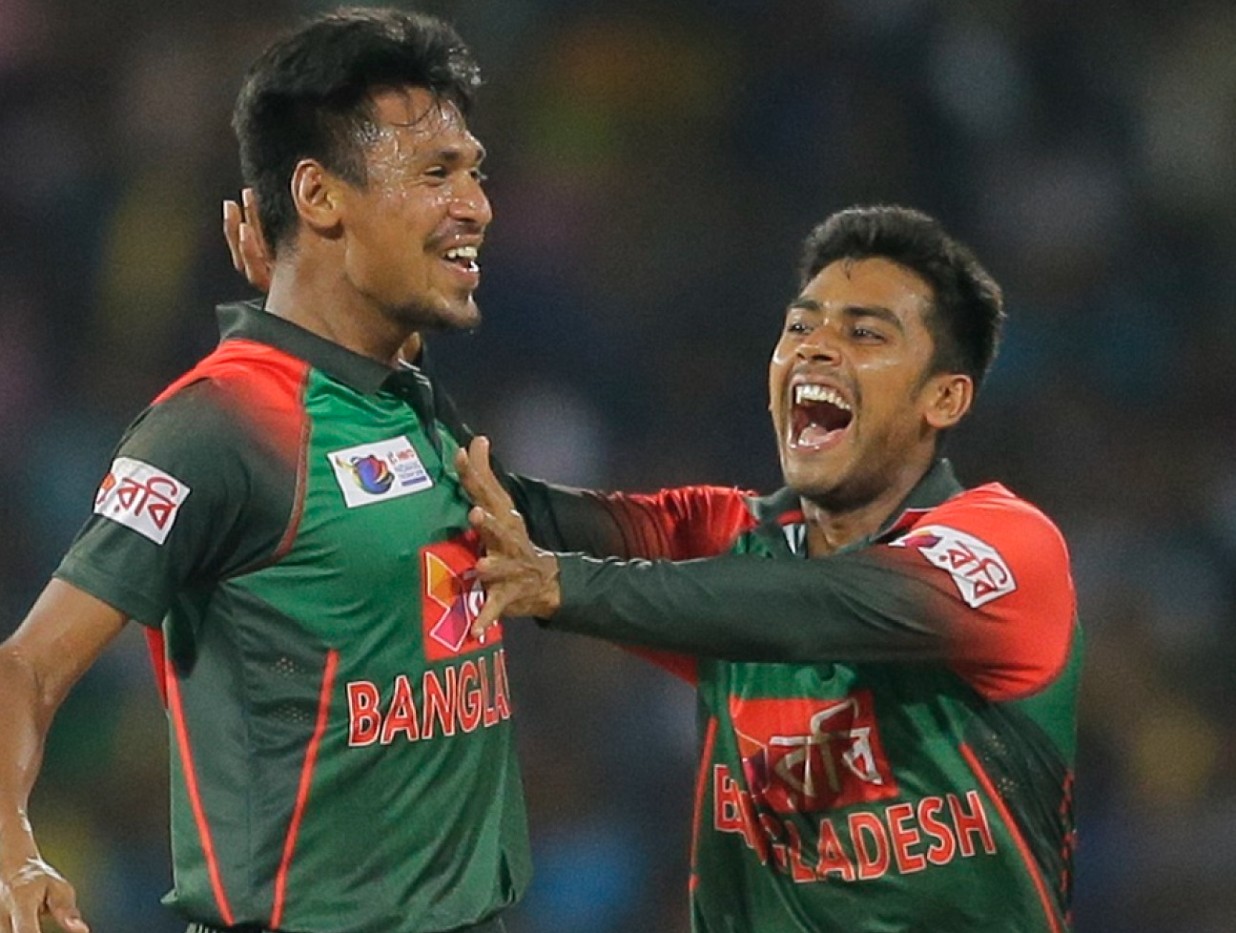 Bangladesh right-arm off spinning all-rounder Mehidy Hasan Miraz has moved up to the fourth position for the first time of ICC’s ODI bowling ranking. This is the first time any Bangladeshi bowler has reached this level. However, pacer Mustafizur Rahman also moved to the eighth position of the ranking.

In the ODI rankings, Miraz got Mustafizur Rahman as his partner in the top ten in the list of bowlers. This left-arm pacer is 11 steps ahead at number 8. With 2 points less than Josh Hazlewood, his rating is 658.

Returning to international cricket with the West Indies series, Bangladesh superstar Shakib Al Hasan has made a big leap in the bowlers' rankings. The world's best all-rounder forwards 15 steps and ranked 13. His rating point is 629.

However, the southpaw is unchanged in the ranking of all-rounders. He is at the top with 420 rating points. Mohammad Nabi of Afghanistan is at number two with 294 points. Chris Woakes at 3 and Ben Stokes at 4.

Mohammad Saifuddin is 3 steps ahead in the ranking of bowlers among Bangladeshis. The pace bowling all-rounder has increased from 46 to 43. His rating point is 496.

Virat Kohli is at the top of the batsmen's rankings. His rating point is 870. Mushfiqur Rahim is at number 15 among Bangladeshis in this list. This batsman has taken a step forward with the point of 710.

Bangladesh skipper Tamim Iqbal has risen to number 22 from one step behind. After playing one innings, Mahmudullah Riyad has escalated 5 steps to number 49.

Paul Stirling, who scored two centuries against Afghanistan recently, gave a big jump. He has risen 8 steps to number 20. On the other hand, Paul’s teammate Curtis Campher is 81 steps ahead in 100th place.