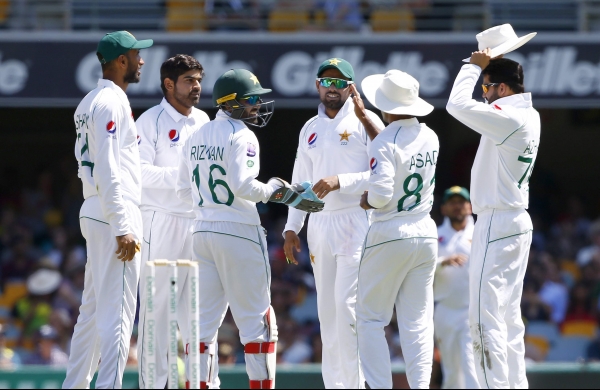 The Pakistan Cricket Board (PCB) has announced the 17-man squad for the first Test against South Africa that will begin on Tuesday in Karachi. This is the first time South Africa are touring the nation since 2007.

Previously Zimbabwe have also toured the country in November 2020 but as a whole, international cricket had come to a standstill in Pakistan with teams refusing to tour after militant Islamists attacked the team bus of the Sri Lankan side in 2009 of a terrorist attack in Lahore.

Ahead of the first match of the season, 20 players have been training and that means that Abdullah Shafique, Kamran Ghulam and Agha Salman will have to sit at the bench for the first Test. They will continue to practice side by side at the National Stadium in Karachi.

Fast bowlers Tabish Khan and Haris Rauf, along with spinners Sajid Khan and Nauman Ali and young batsman Saud Shakeel are getting closer to the Test Cap. However, the final XI will be finalized by the captain in consultation with the head coach.

Pakistan and South Africa will lock horns in the first test match on Tuesday January 26th at Karachi’s National Stadium.