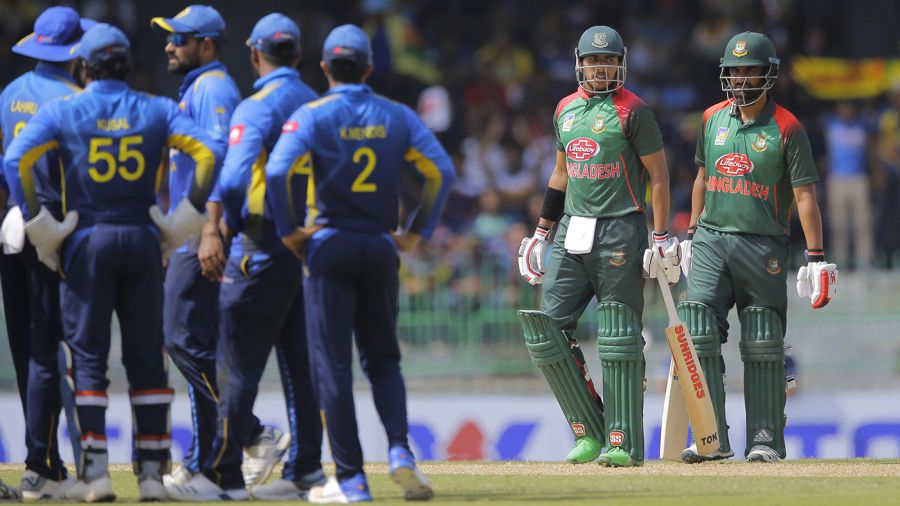 After two rounds of discussions, the Bangladesh team's tour of Sri Lanka was unlikely to be played. Although the series was almost finalized in October last year, it was postponed due to disagreement with the Sri Lankan Cricket Board (SLC) over the quarantine deadline.

Although, SLC proposed to reduce a Test match from a three match series and add limited over matches but Bangladesh Cricket Board (BCB) president Nazmul Hasan Papon said Bangladesh do not have an opportunity beyond the future schedule to play a limited over series.

“There is no chance of having a limited overs game in the Sri Lanka tour. As the schedule is very tight. You know, how can we play so much in our current schedule? We are in that thought. There are a lot of games, especially outside the country.” said Papon.

According to the future schedule of the International Cricket Council (ICC), Bangladesh has been scheduled to play three Tests against Sri Lanka. Sri Lanka is keen to play that series next April.

The Tigers have returned to international cricket with the ongoing ODI series against the Caribbean. Bangladesh is scheduled to visit New Zealand in March. Besides, BCB is more interested in playing the series which has been postponed due to Corona.