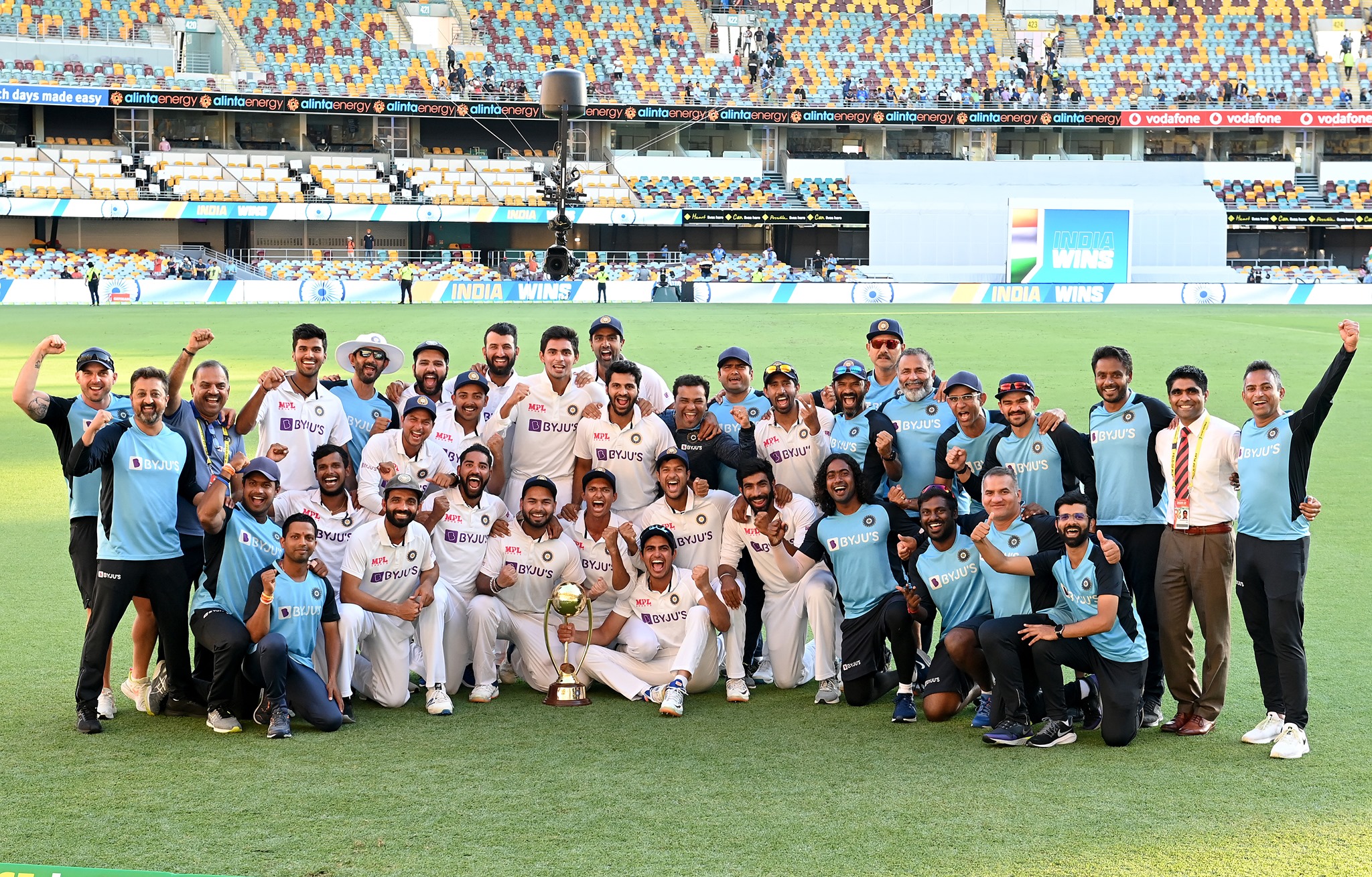 In the fourth Test, India overcame unimaginable challenge to overcome Australia and retain the Border-Gavaskar Trophy. Ajinkya Rahane-led squad moved to the top of the ICC World Test Championship rankings with this classic triumph. India currently has 430 points while New Zealand has 420 points on the table, retaining second position. Australia claimed the third position with 332 points.

The revised format of the World Test Championship due to the Covid-19 pandemic had hurt the Indian team's chances of qualifying for the final of the tournament in Lord's. As per the new rule, the win percentage (PCT) and the number of points decided the positioning of the team in the points table. While it looked like the Indian team could miss out because of the revised rule. But India produced one of its finest performances in the whites to go top of the points table.

Apart from this, in the ICC Test Team Rankings, India also surpassed Australia to claim second place. With 118.44 points, New Zealand sits atop the table, India now has 117.65 points, overtaking Australia on 113 points.

Tags: Australia, India, ICC
Up Next