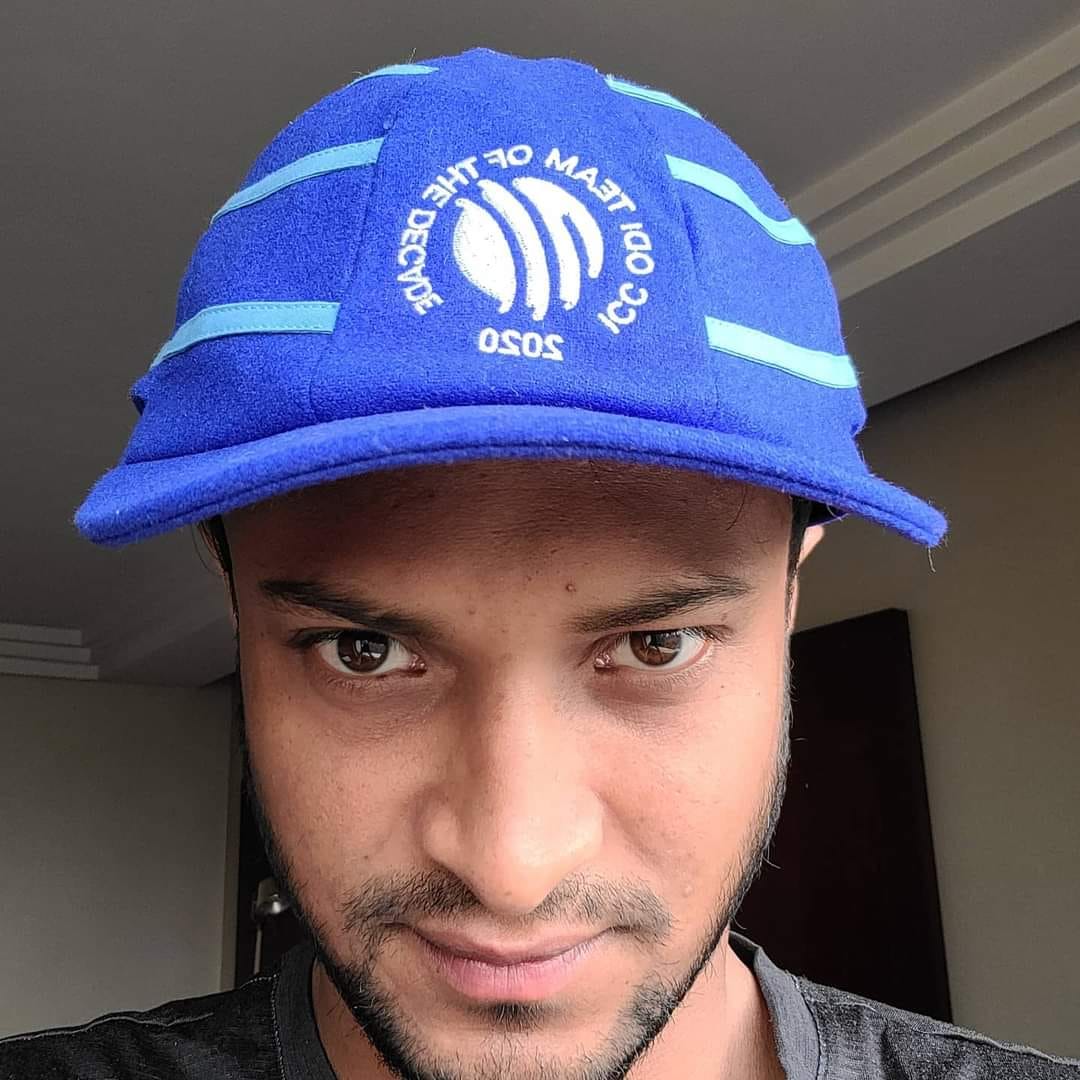 Bangladesh number one all-rounder Shakib al Hasan has received the International Cricket Council’s (ICC) Men’s ODI team of the decade cap as the left arm all-rounder shared a photo wearing the cap on his personal social media account on Sunday.

ICC announced Men’s T20 and Test team of the decade and Women’s teams of the decade across the formats last December. Shakib was the only Bangladeshi cricketer to find a place in the teams.

The team was selected by a vote of journalists and broadcasters at the ICC's Voting Academy. The players' performance from January 1, 2011 to October 6, 2020 was taken into consideration during this period.

During this period, Shakib scored 3,489 runs in 96 innings and got 131 wickets in 102 innings, which was unarguably the best all-round performance in ODI cricket during this period.

Shakib was in impeccable and excellent form in the last World Cup in England. He scored 608 runs in 6 innings with an average of 86.56 along with 11 wickets with the ball in hand, which makes him the only player in history to score 400 runs for 10 wickets in a single World Cup.