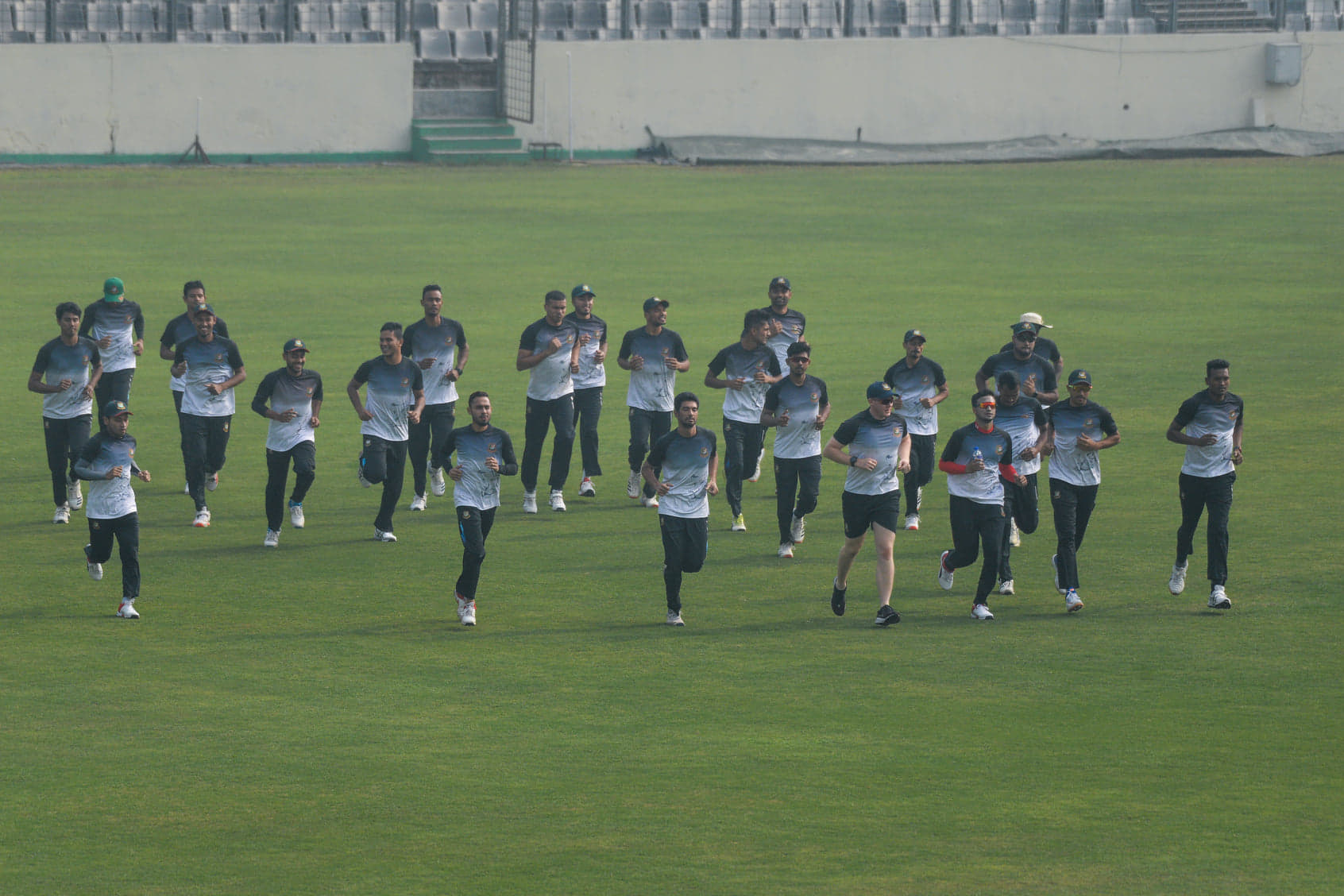 Beximco has been named as the sponsor of the Bangladesh team in the West Indies series which is starting from January 20. BCB confirmed this in a press release on Thursday (January 14).

“Beximco is one of the top brands in the country and also world famous. They have a tradition of partnering and supporting BCB and Bangladesh cricket. We are very happy to announce Beximco as the national team sponsor.” BCB Chief Executive Nizamuddin Chowdhury said.

Bangladesh-West Indies will meet in the first ODI on January 20. At the end of the fight in red and green, these two teams will take the field in the fight of white jersey. The first Test of the two-match series will be played in Chittagong and the second match will be played in Dhaka.