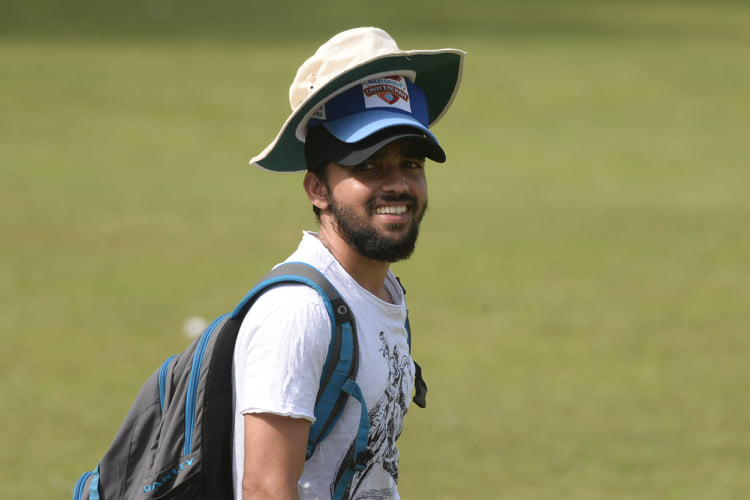 Bangladesh Test skipper Mominul Haque urged his teammates not to take West Indies lightly in the upcoming home series as they will be eager to make a noteworthy comeback in Test.

Though West Indies will arrive on the back of two series loss respectively against England and New Zealand, Mominul is not ready to take them lightly.

‘’It is not a fact that as they( West Indies) have lost successive Test series they will lose here and if you want to beat them you have to try your level best because they will come here to prove a point,’’ Mominul told reporters at the Sher-e-Bangla National Stadium on Tuesday.

‘’The only thing is that they are a little bit disappointed but it can happen that they might take extra pressure (to do well here) so we cannot leave an inch while playing against them,’’ he said.

‘’Look we don’t have the experience of playing international cricket in the bio-bubble environment so in that sense they are better prepared but at the same time staying in the bio-bubble for a long time can be extremely daunting,’’ he said.