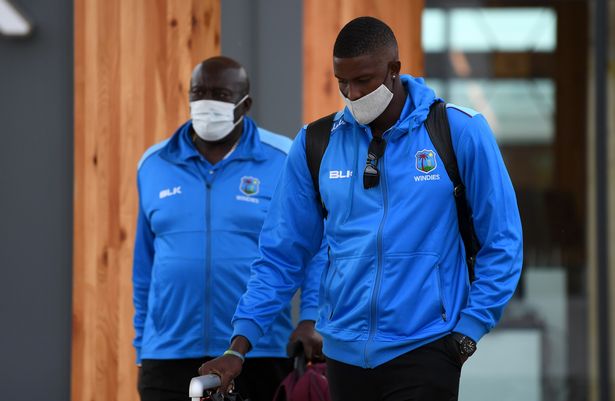 Bangladesh Cricket Board official said on Monday that both teams will travel in Chartered flight inside Bangladesh during the upcoming home series, scheduled from January.

The home series against the West Indies will be a big challenge for the BCB to maintain the health protocol and creating the bio-secure bubble. However the board did managed to arrange two local tournaments in the form of BCB President’s Cup and the just concluded Bangabandhu T20 Cup creating the bio-secure bubble. According to Debashish they will implement the experiences of those two tournaments in the upcoming home series.

Bangladesh Cricket Board’s chief physician Debashish Chowdhury said on Monday that the Cricket West Indies had already given the green signal over the MOU provided by the BCB for the upcoming series that suggest BCB will conduct corona virus testing on the first, third and sixth or seventh day since the arrival of the West Indies squad.

BCB officials confirmed Cricfrenzy that both teams will fly in a chartered flight inside Bangladesh and Biman Bangladesh Airlines will be carrying the cricketers as they are expected to be in the bio-bubble.