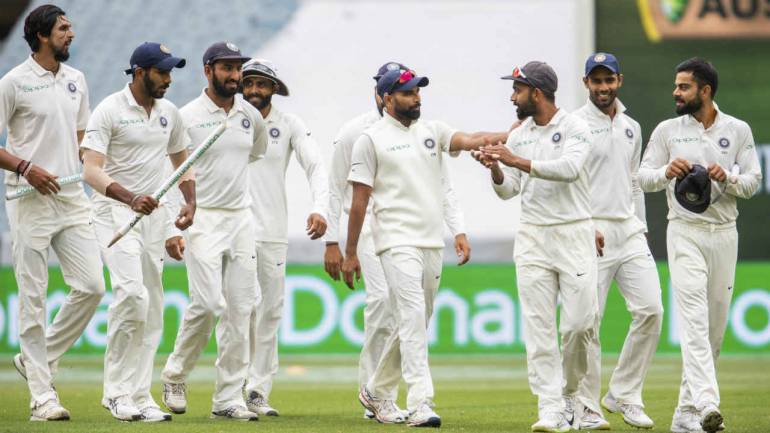 After having played the limited-overs series and tasted a mixed result, Team India are all set to take on Australia for the four-match Test series, which will begin from December 17 in Adelaide. Notably, India won the series in the last season and they will try to retain the Border-Gavaskar Trophy this season as well.

However, there are a few issues in between where they wouldn’t get the service of their captain Virat Kohli, who will not be available for the final three Tests and the key pace bowler Ishant Sharma too wouldn’t be available due to injury.

While their batting combination is a matter of concern, they need to find out a pacer in the squad who can come near of Ishant Sharma. Ishant had played an important role in the previous Test series against Australia. And, former India player Sanjay Manjrekar believes that Ishant Sharma will be missed in the series.

“India will miss Ishant Sharma very, very badly because he was the third support bowler. He ensured that the pressure wasn’t off. In many ways, Mohammed Shami and Bumrah are your seam bowlers and you needed somebody to just keep that line outside the off-stump, be economical keep the pressure on,” said Manjrekar on Sony Network.

“We had Hardik Pandya in the ODI or the T20 series, he found the right bat. We had Steve Smith saying that he found his hands in the ODI series. About three-four years back Ishant Sharma found his wrists and since then his life has changed,” further added Manjrekar.

“He has continued to bowl relentlessly outside off-stump but something is happening now after the ball pitches and that has got him to bowl a lot fuller. We have seen five-wickets hauls as well and not just economy from Ishant Sharma,” he concluded.